Two volunteers campaigning for Texas Republican Gov. Greg Abbott were reportedly attacked on Saturday by a man who damaged their car.

The incident, which occurred near Houston in Humble, Texas, involved an unidentified man allegedly chasing the volunteers through a neighborhood and trying to drag them out of their car. The man allegedly struck both side view mirrors before police were called and responded at the scene.

In a statement released from Texans for Greg Abbott, police reportedly took the suspect into custody and charged him with criminal mischief.

“Political violence is never acceptable. With just over a month until Election Day, the passion to win should never bubble over into something more dangerous. There is no place for this in Texas,” said Mark Miner, Abbott’s communications director.

Political violence is never acceptable. With just over a month until Election Day, the passion to win should never bubble over into something more dangerous.

There is no place for this in Texas.

Images of the damaged vehicle were also posted alongside the release on Sunday. 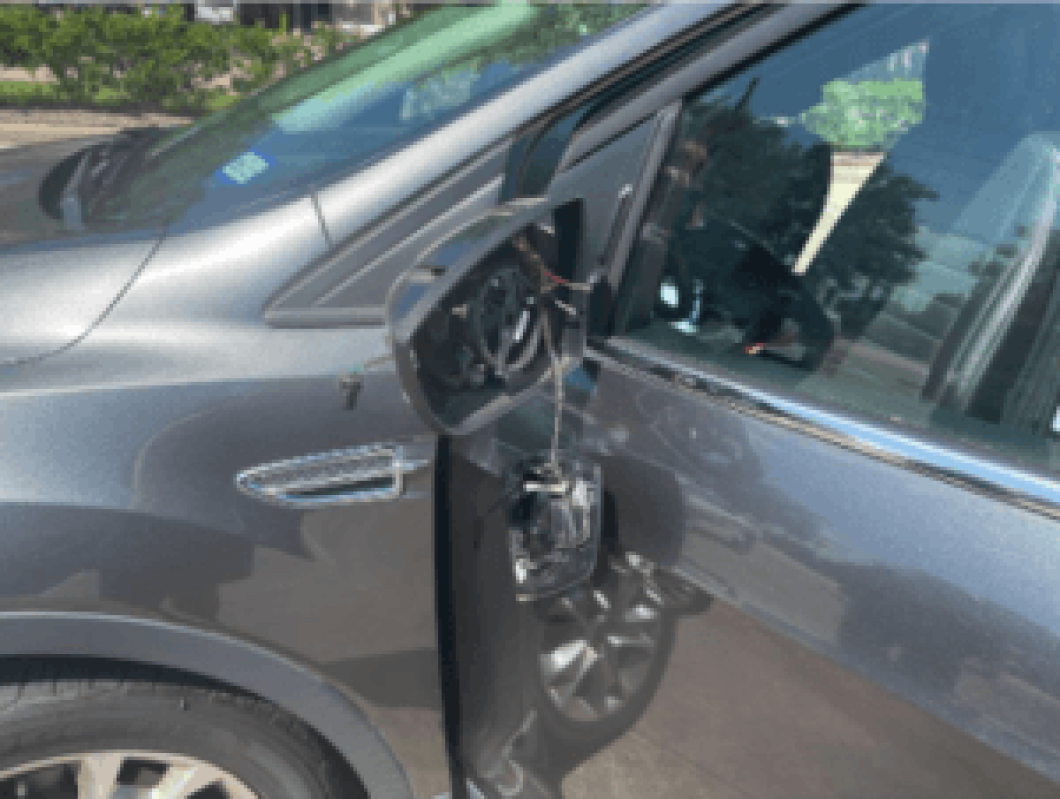 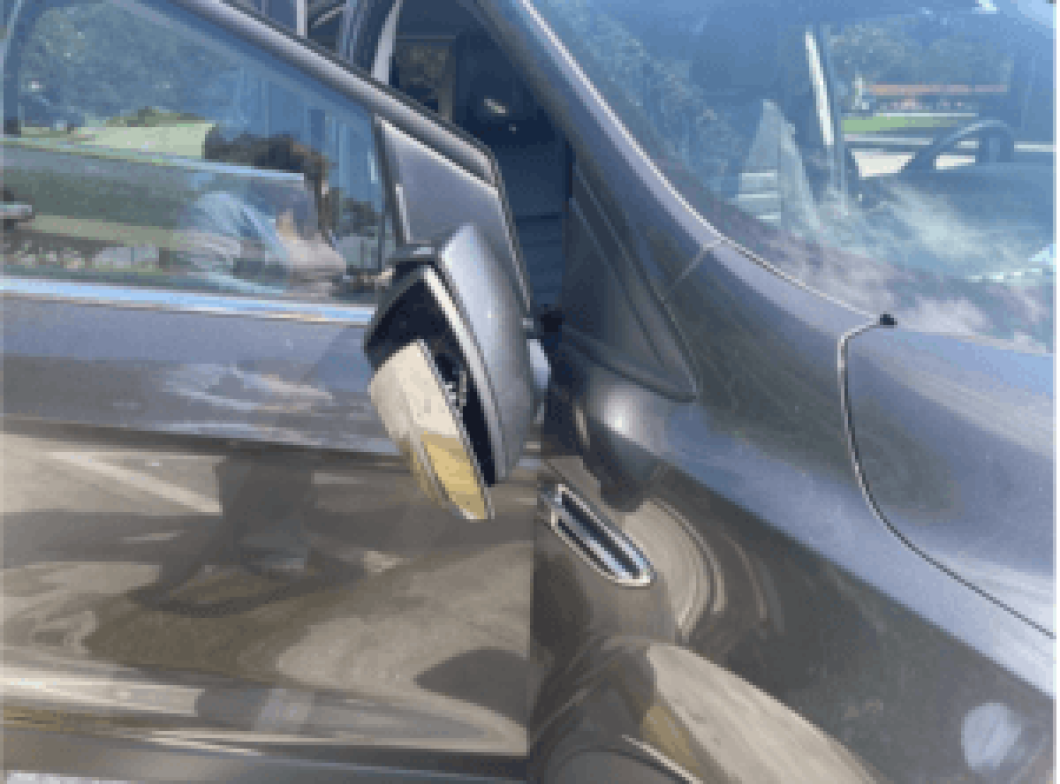 At a political event last month, O’Rourke refused to back any limits on abortion, including partial-birth abortion. The former presidential candidate has also pushed for gun violence reform after the May Uvalde school shooting.

Texas Democrat Beto O’Rourke refuses to back any limits on abortion, including partial-birth abortion. pic.twitter.com/NXK7GHZQfb

During a June event, O’Rourke received strong criticism after his claim that the border is “great.”

“And we all agree that we want the border to be better. In fact, I think the border is pretty great right now,” he answered in response to a question.

Biden's border crisis is the worst on record. pic.twitter.com/EbFTKzZdUi

Abbott has focused his campaign on increasing border security, emphasizing his Operation Lone Star. In May, he issued a disaster declaration that now covers 48 counties, mainly including those along or near the border.

The governor has also made national headlines for busing migrants who have entered Texas to Washington, D.C., New York City, and Chicago. More than 11,000 migrants have been transported from the state since April.

On September 15, Abbott announced that two buses of migrants were sent outside of the U.S. Naval Observatory near the home of Vice President Kamala Harris.

“The Biden-Harris Administration continues ignoring and denying the historic crisis at our southern border, which has endangered and overwhelmed Texas communities for almost two years,” Abbott said in a statement. “Our supposed Border Czar, Vice President Kamala Harris, has yet to even visit the border to see firsthand the impact of the open border policies she has helped implement, even going so far as to claim the border is ‘secure.’”