Don’t miss Candace, the Daily Wire’s new show starring conservative lightning rod, Candace Owens. Join us weekly as Candace delves into the political and cultural issues of the day with her signature blend of intelligence and humor. Candace features celebrity interviews and panel discussions with the world’s most influential thought leaders and cultural mavens. 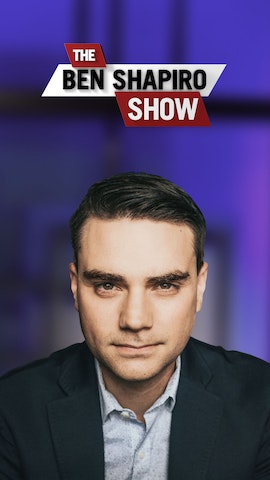 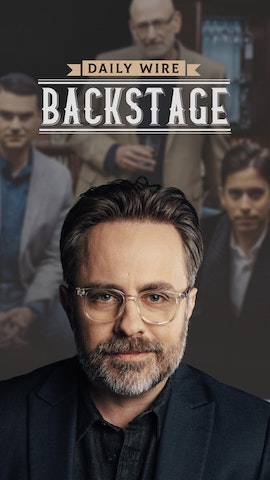 All Zoe Hull wants is to get through the last few weeks of her senior year and leave — off to college and a fresh start. Instead, her high school is attacked by four nihilistic, gun-toting students, who plan to make their siege the worst school shooting in history. 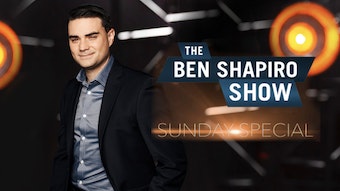 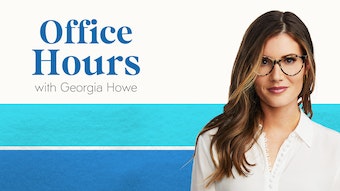 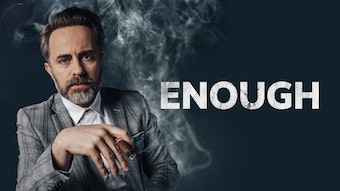 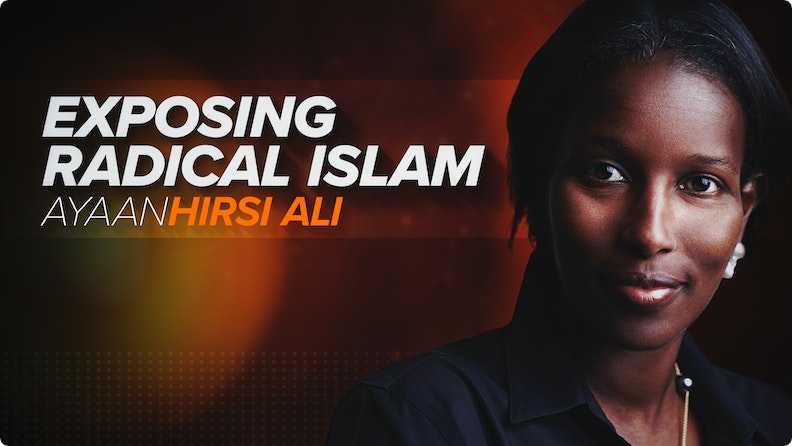 Through childhood she was a devout muslim in a muslim family but in 1992, a 23 year old Ayaan fled Kenya for The Netherlands for political asylum after… 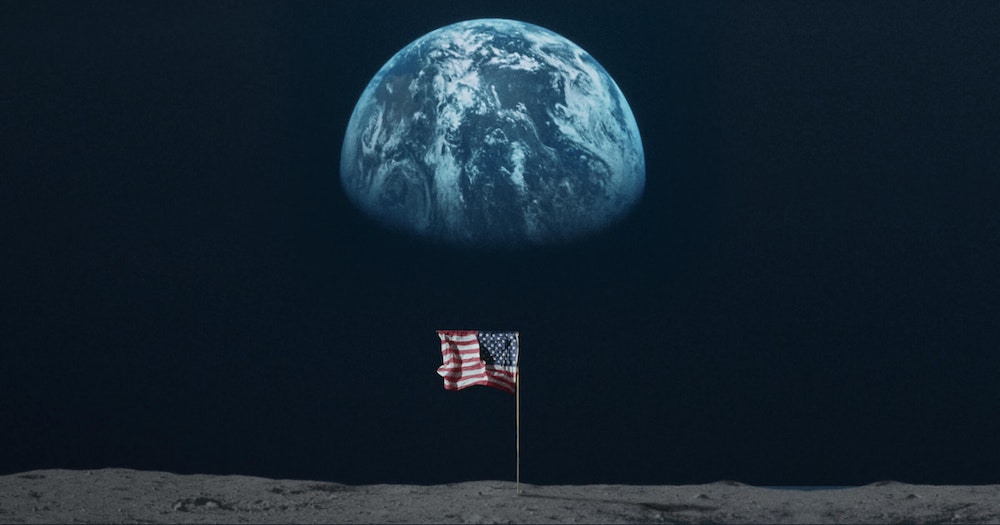 On July 20, 1969, Neil Armstrong and Buzz Aldrin became the first men to walk on the moon. The mission that got them there, Apollo 11, was the culmination of the nation's decade-long cultural and scientific fascination with outer space. In this four-part series by Bill Whittle, transport back in time and understand what Apollo 11 felt like to the millions of Americans who lived through it. 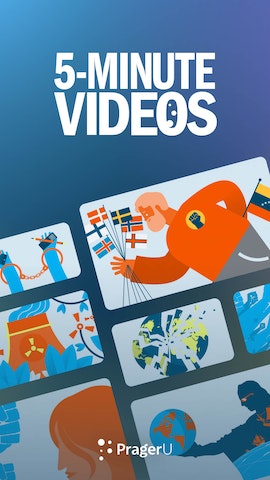 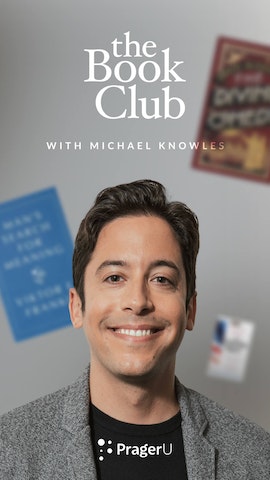 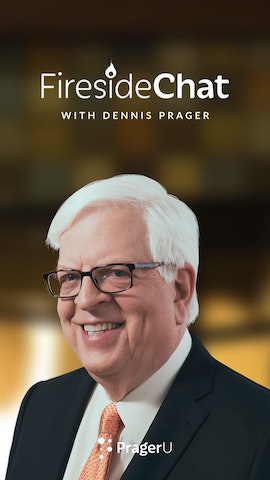 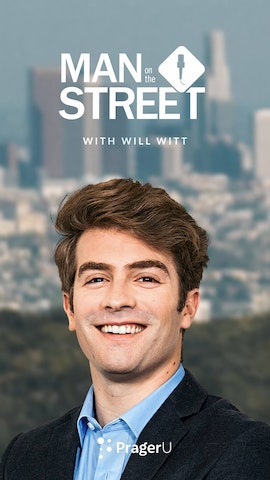 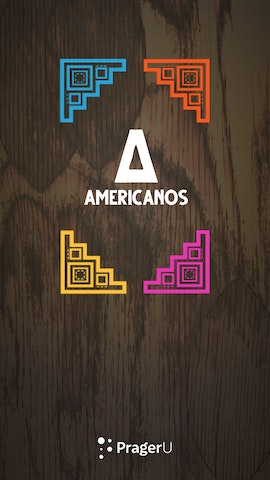 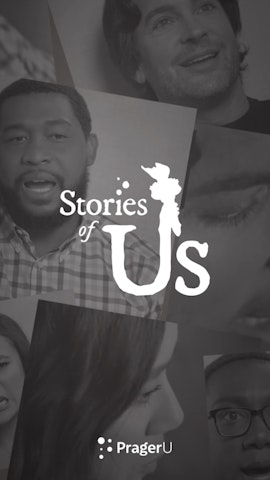 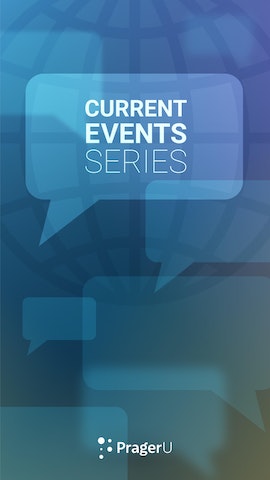 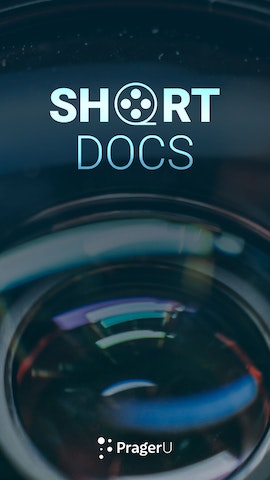 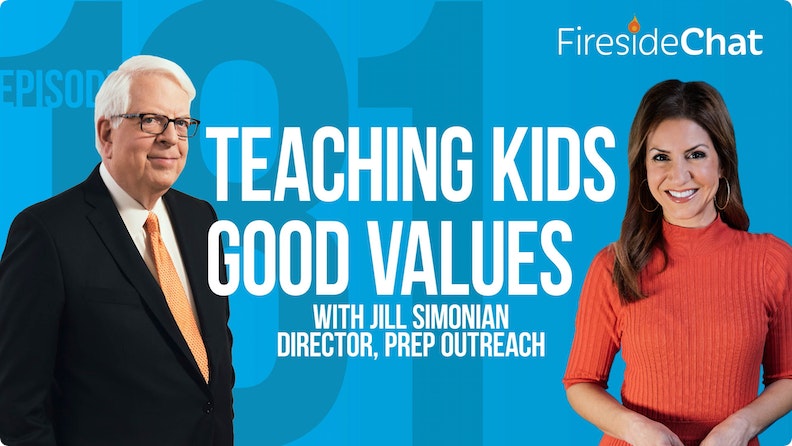 You guys have been asking us for YEARS to make kid-specific content. We heard you! PREP is up and running, and it is already bringing hundreds (very soon,… 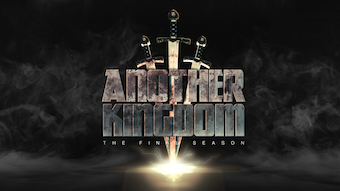 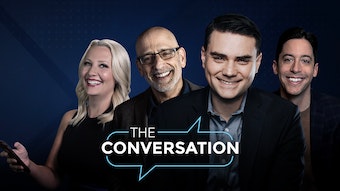 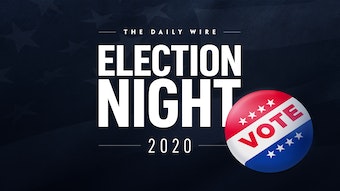 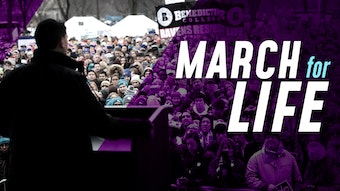 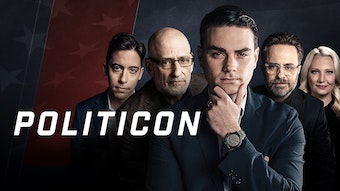