Gina Carano is the face of women's MMA paving the way for Ronda Rousey and Amanda Nunes, which launched her into a successful Hollywood action star career, most recently as a series regular in the hit show “The Mandalorian”.

Gina was politically outspoken in 2020 which caused the hashtag “FireGinaCarano” to trend repeatedly and last week Disney did just that. She has been removed from “The Mandalorian”, she has been dropped by her talent agency, as well as by the rest of the team representing her. She joins us today to walk through the tumultuous relationship with her employers at Disney over the last year. Plus, why Gina was convinced she couldn’t buckle under the pressures of being cancelled and details on Gina’s feature film being produced with The Daily Wire.

Check out the Daily Wire exclusive bonus questions at 58:22! 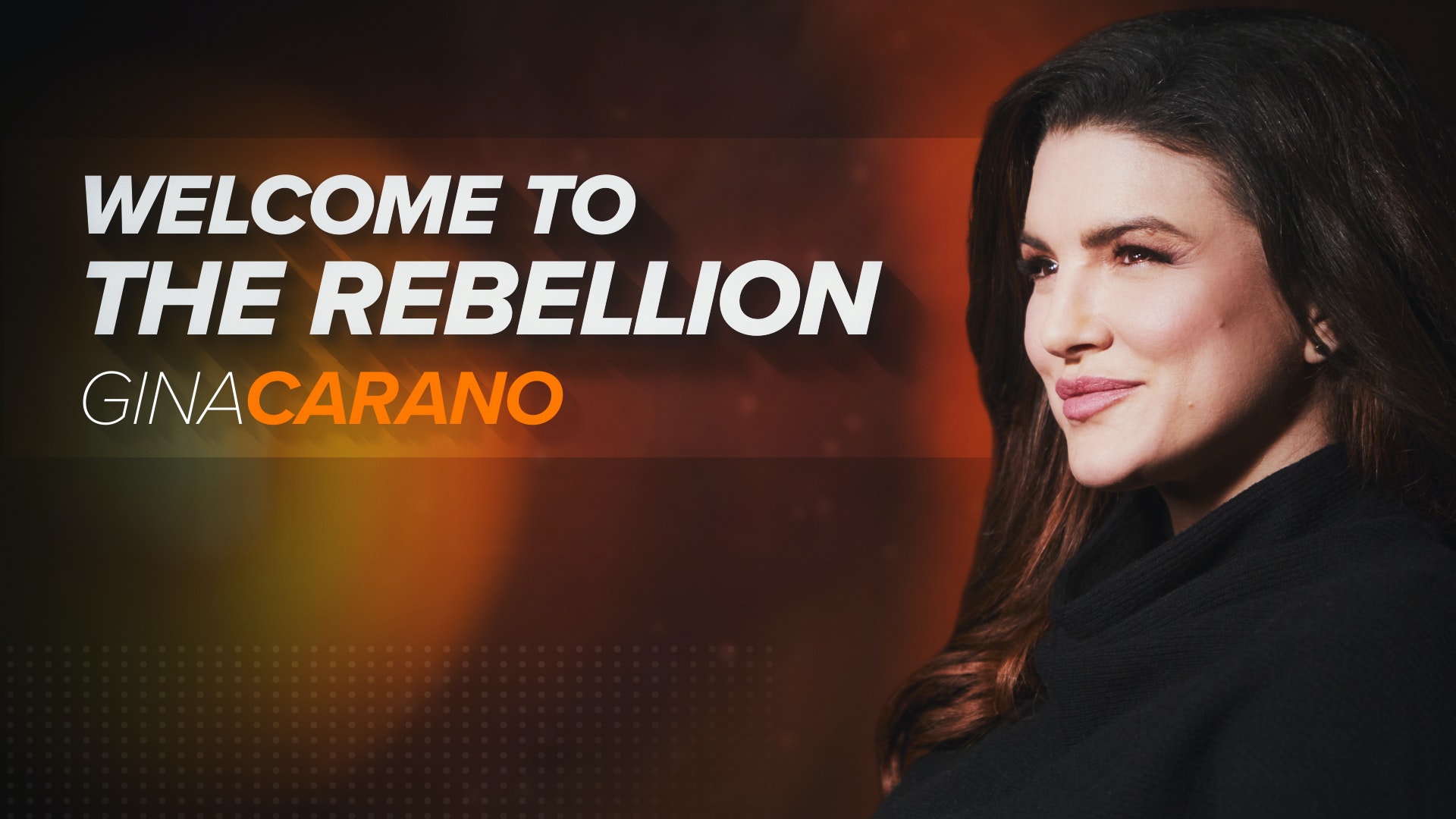 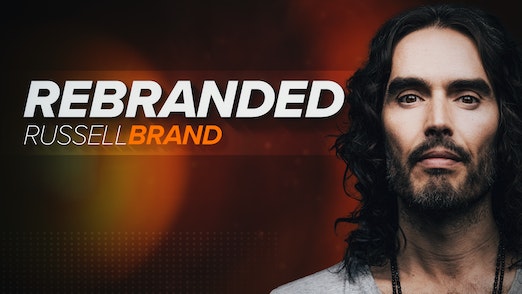 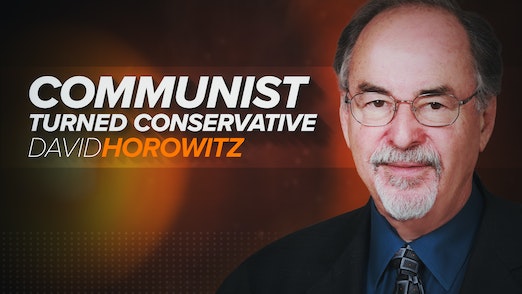 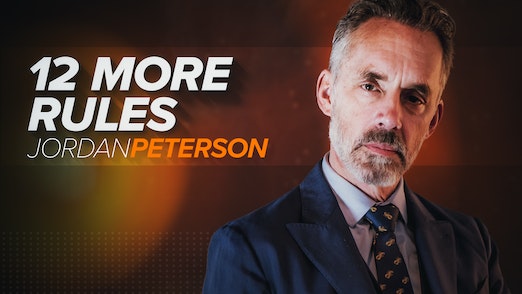 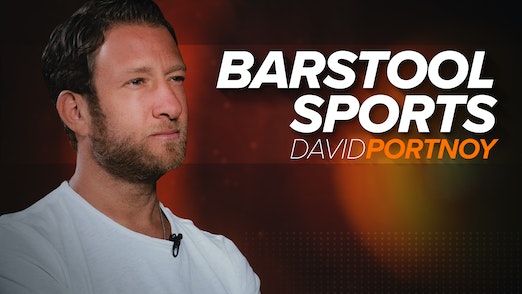 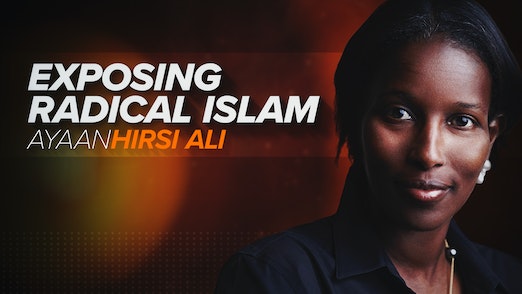 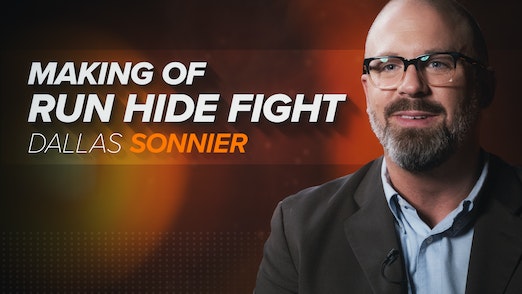 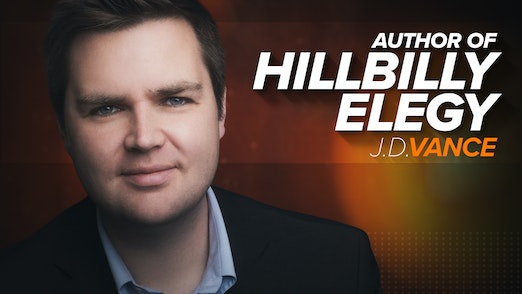 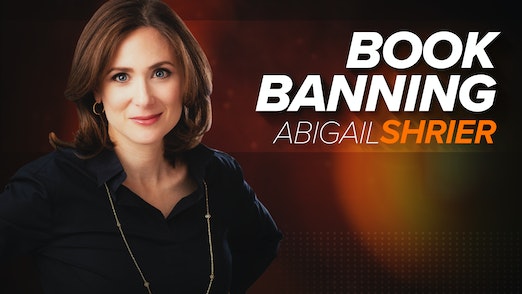 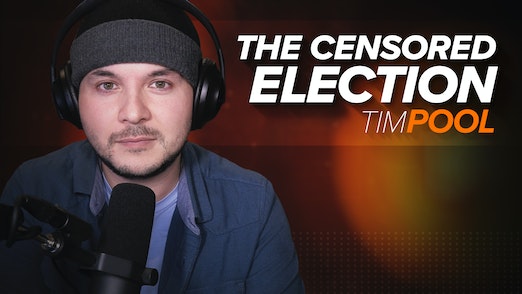 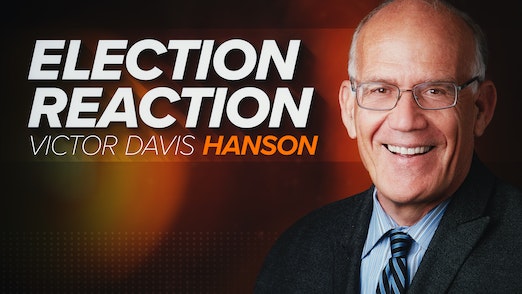 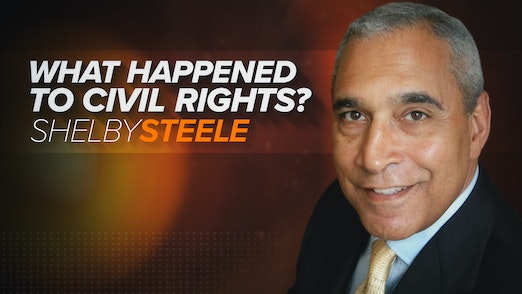 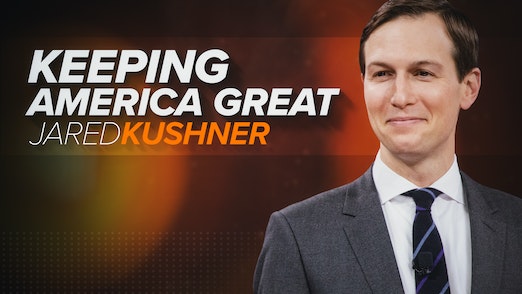 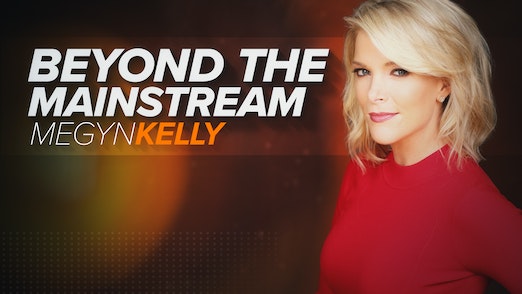 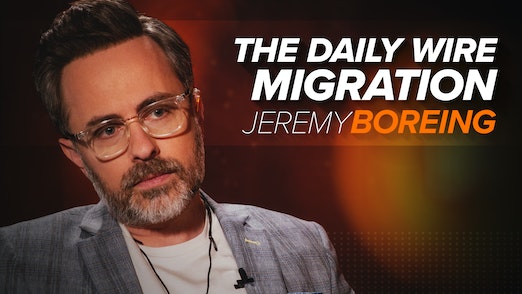 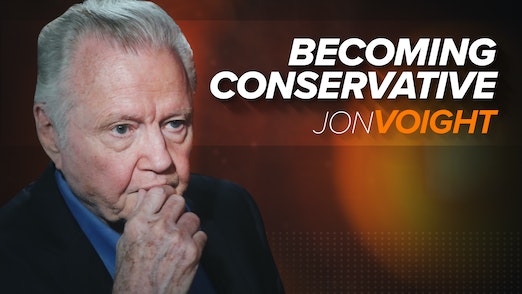 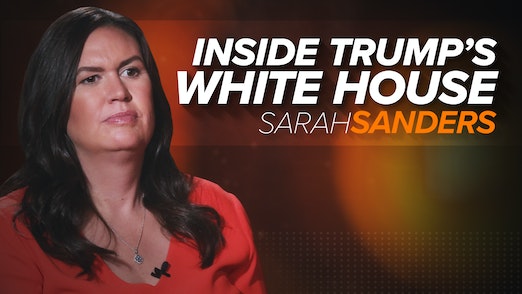