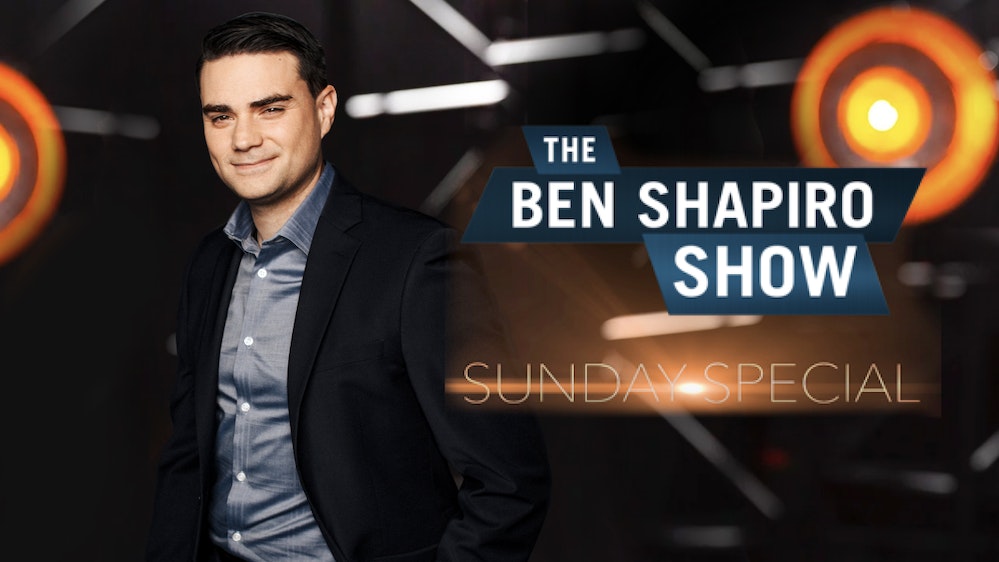 Catch the Sunday edition of Ben’s podcast for deep discussions and thought-provoking debates. 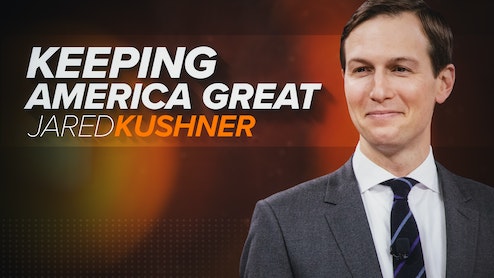 A position he never would have expected himself to hold, Jared Kushner left behind his work in real estate in 2016 to become a chief advisor to the newly elected President Trump. A close confidant to the president and major force in the administration, Kushner has headed up some of the White House’s most successful initiatives. From the First Step Act to the groundbreaking new peace deals in the Middle East, Kushner and his team have been instrumental in progressing the Trump agenda. Just weeks from the election, Jared joins the program to discuss the accomplishments of this presidency, and make the case for four more years. Check out the Daily Wire exclusive bonus questions at 01:06:13!