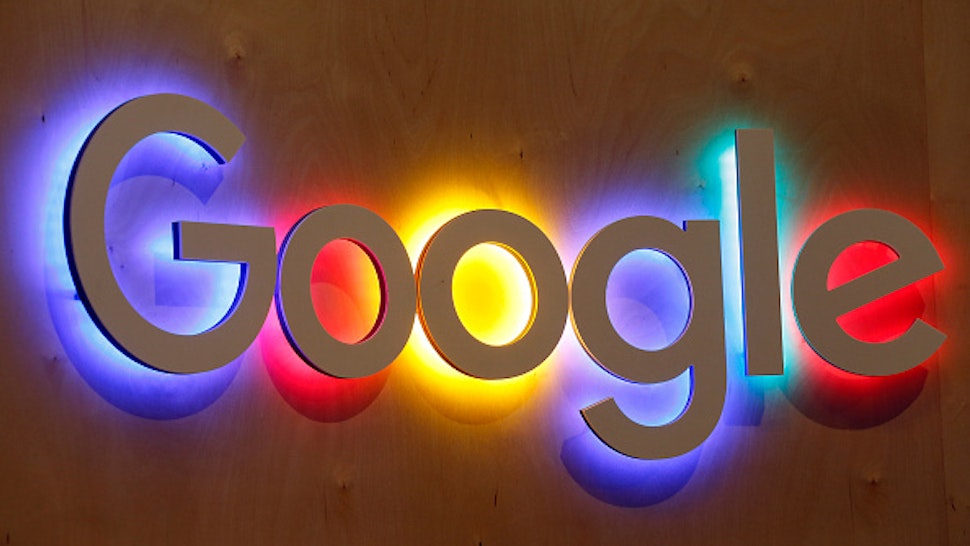 What is Google? Google is an American multinational technology company that produces the most popular search platform in the world, as well as advertising technologies, cloud services, and various software and hardware products.

How much is Google worth? Google is worth over $600 billion. The market value of Alphabet, Inc., which owns Google and its subsidiaries, exceeded $600 billion in April 2017. In May 2017, Forbes estimated Google’s brand name to be worth $101.8 billion.

Who founded Google? Google was founded by Stanford PhD students Larry Page and Sergy Brin in 1995. Here’s how Google tells the story: “Working from their dorm rooms, they built a search engine that used links to determine the importance of individual pages on the World Wide Web. They called this search engine Backrub. Soon after, Backrub was renamed Google (phew). The name was a play on the mathematical expression for the number 1 followed by 100 zeros and aptly reflected Larry and Sergey’s mission ‘to organize the world’s information and make it universally accessible and useful.’”

When was Google incorporated? Google was incorporated on September 4, 1998. Famously, the first office of Google Inc. was a garage in Menlo Park, California owned by the 16th employee of the company, Susan Wojcicki.

When did Google’s stock become public? The initial public offering of Google was August 19, 2004.

What is the biggest search engine in the world? Google provides the world’s most popular search engine. In December 2016, Google searches topped 30 billion a month, with the company controlling “about 95 percent of mobile search query volume on a global basis.” At the end of 2016, Google held 63.5 percent of the search market share, followed by Microsoft (22.5 percent), Yahoo (11.7 percent), Ask Network (1.4 percent), and AOL, Inc. (0.9 percent).

A Google Executive Tried To Protect Human Rights In China. He Now Says Google Pushed Him Out For It.

Report: Despite Google’s Denials, It Does Manipulate Algorithms

PRAGER: America, Google And Me: My Senate Speech

Google Takes Action Against Whistleblower Who Called Out Political Bias

WATCH: Google Engineer Goes On Record: Our Tech Is NOT Politically Neutral