How to Beat Woke Inc.

Co-Founder of The Daily Wire and host of The Ben Shapiro Show, Ben Shapiro stops by to discuss how conservatives can stand up against wokeness. By using the same tactics that leftists have used in universities for years, conservatives have the chance to turn the tide of leftism seeping out of the universities and into the corporations. 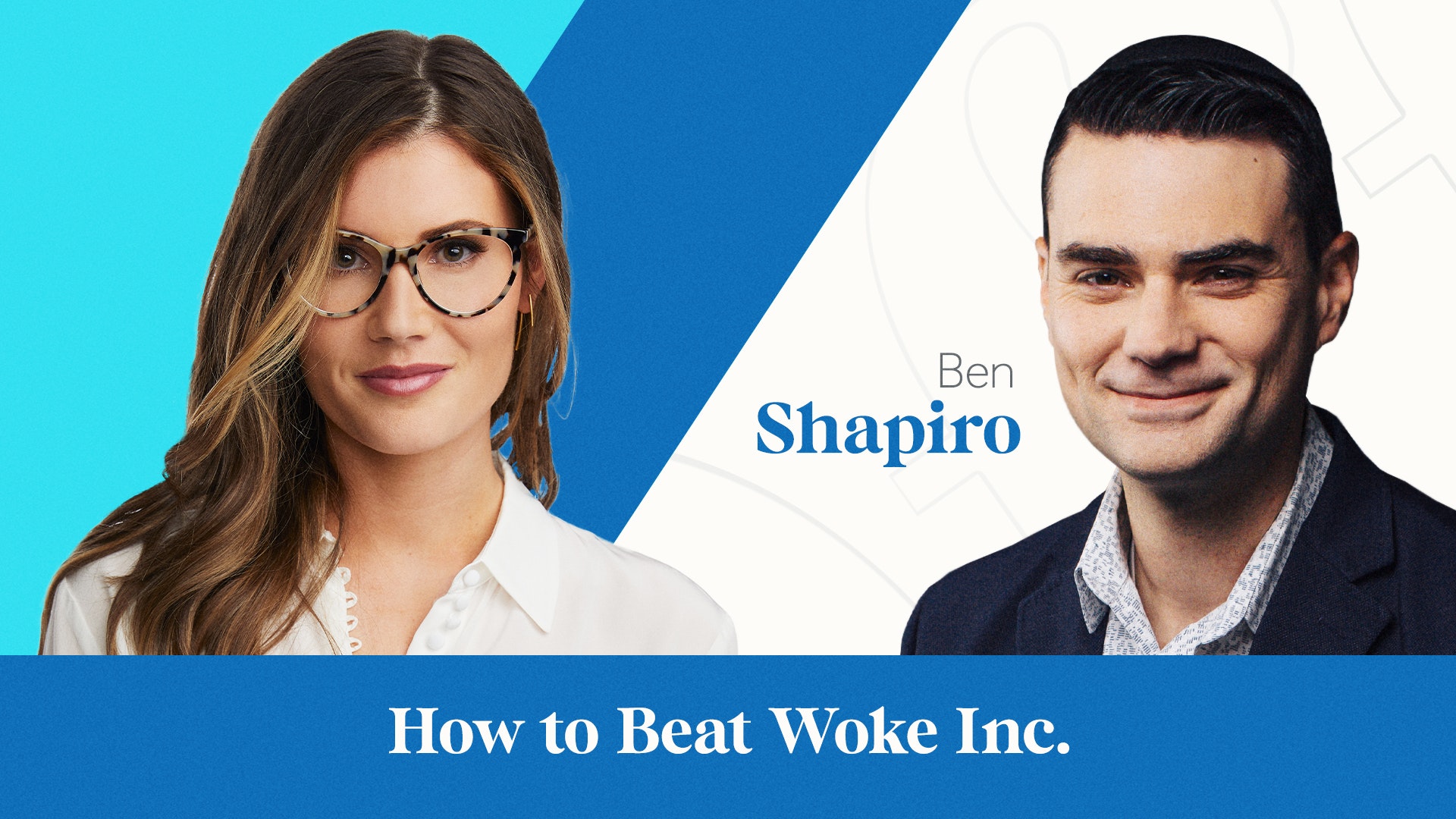 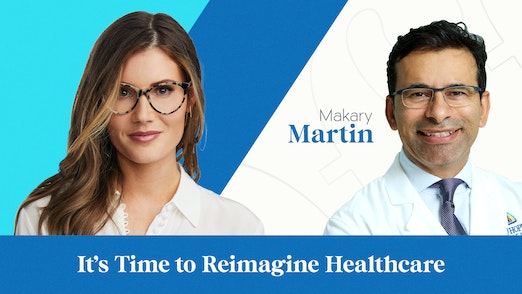 It's Time to Reimagine Healthcare 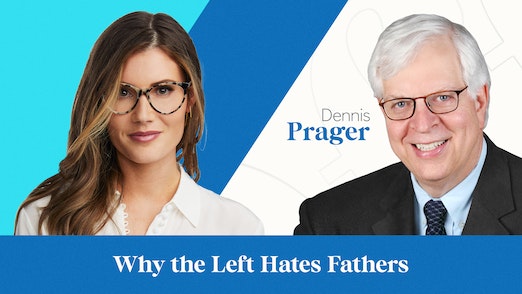 Why the Left Hates Fathers 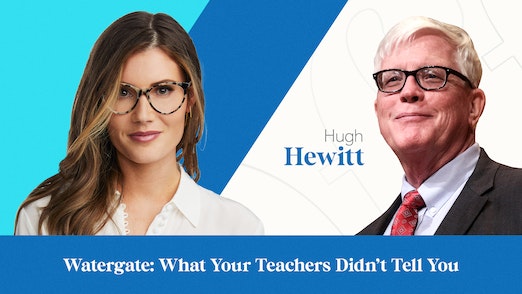 Watergate: What Your Teachers Didn't Tell You 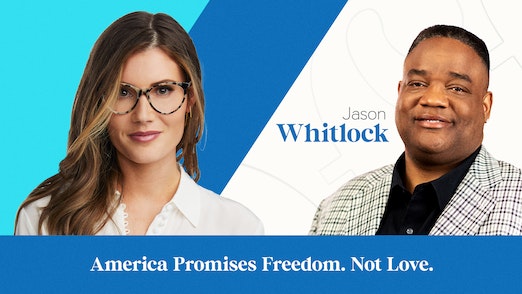 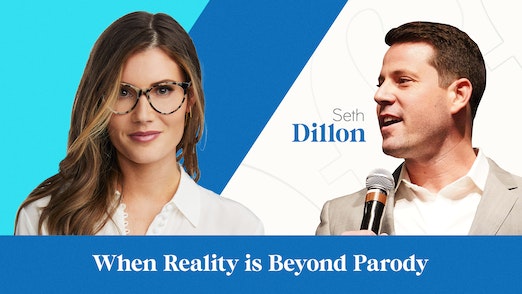 When Reality is Beyond Parody 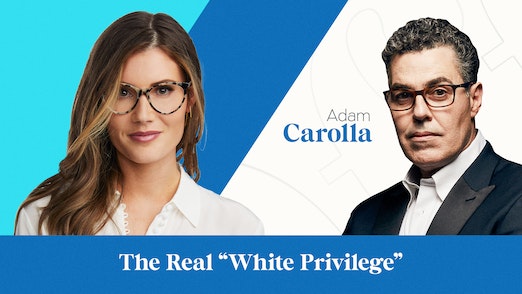 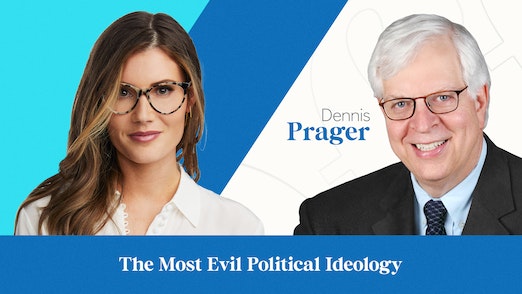 The Most Evil Political Ideology 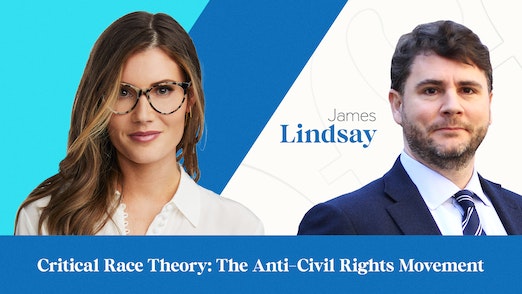 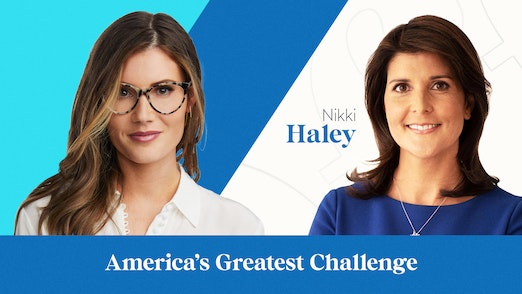 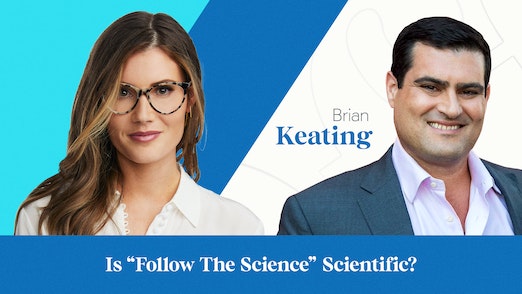 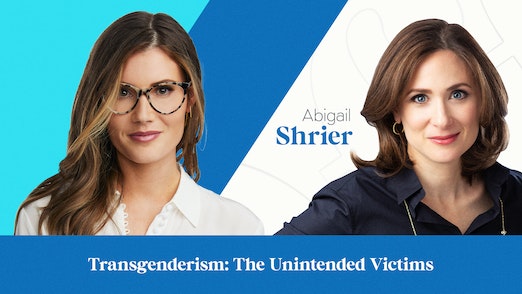 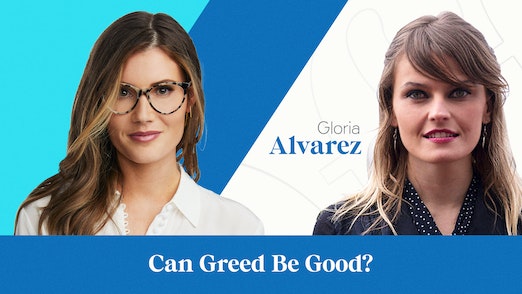 Can Greed Be Good? 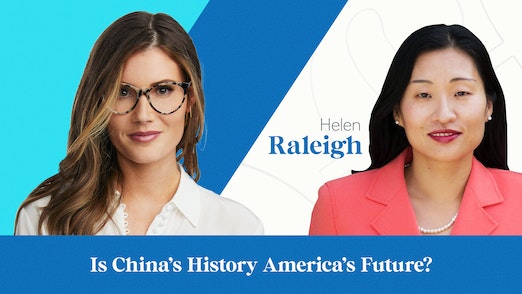 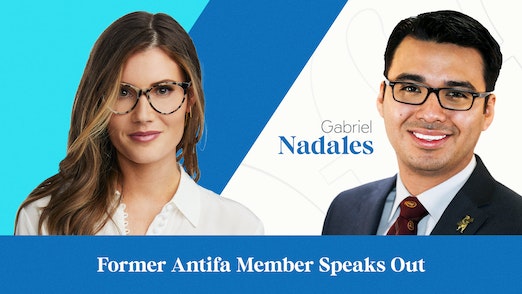 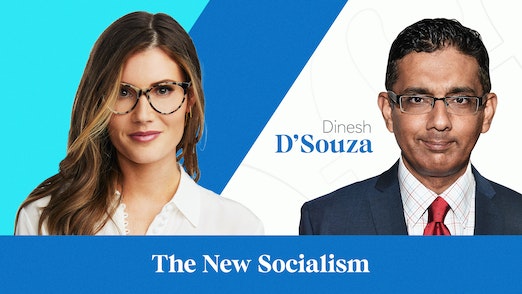 The New Socialism with Dinesh D’Souza