Today on the Matt Walsh Show, the Republican governor of South Dakota has accused me of “horrible misogyny” because I criticized her. She used leftist buzzwords and even a Media Matters clip to hit me, in hopes of impressing the Left. But as always when Republicans try this kind of move, it has not worked out as she intended. We’ll talk about it today. Also, Dylann Roof’s death penalty sentence was upheld yesterday, and yet we haven’t heard any of the anti-death penalty advocates on the Left protest the decision, funny enough. And a freshman orientation seminar at a university claims that straight, white, Christians are natural oppressors. Plus, Nancy Pelosi calls for congress to pass a law that will stop hurricanes and floods from happening. And in our Daily Cancellation, we’ll discuss the DoorDash delivery drivers who are calling for higher wages and better tips. But do they really deserve it? 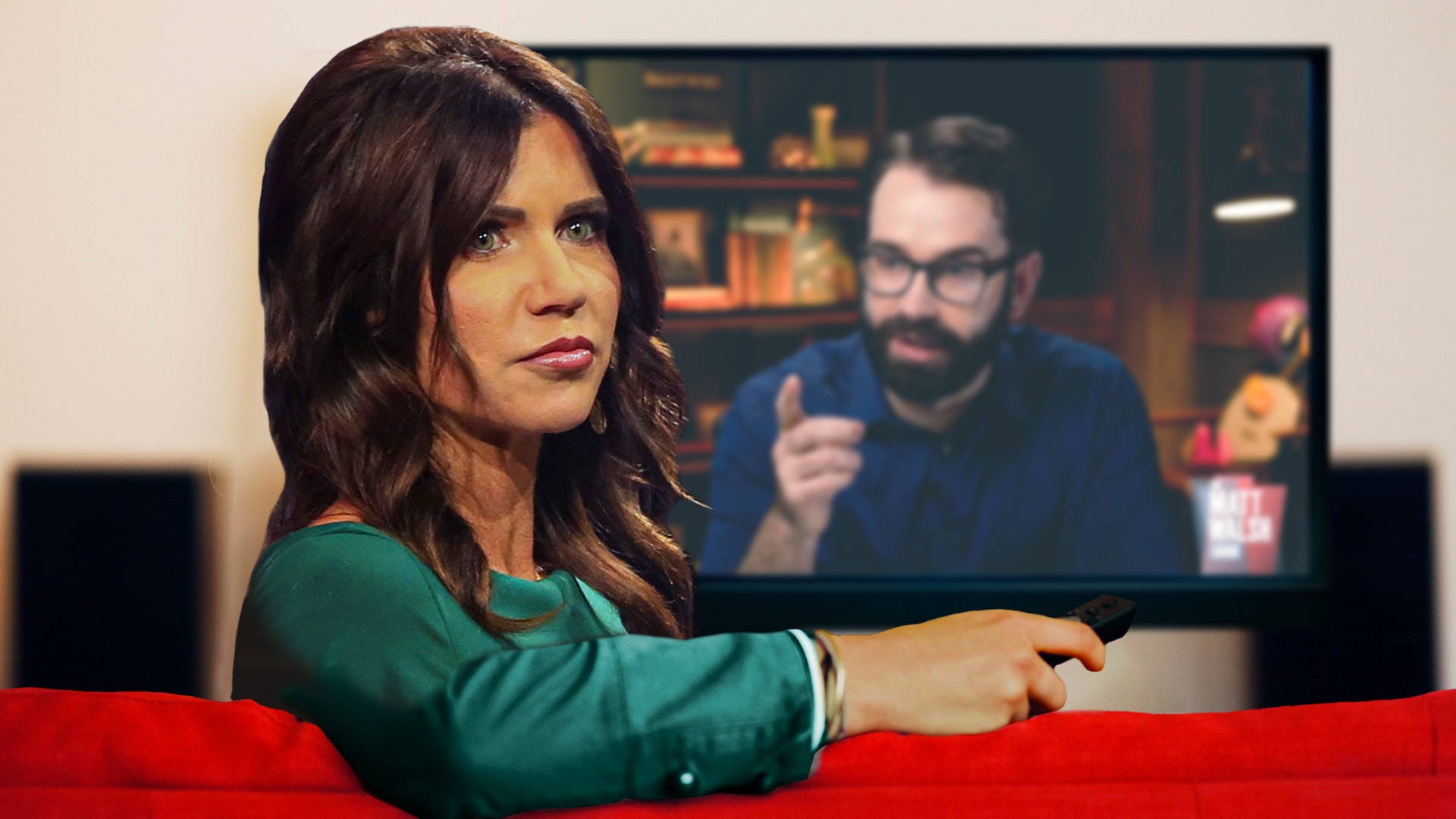 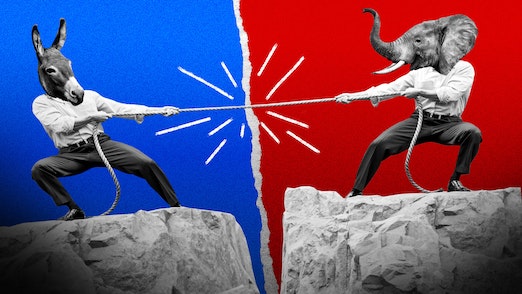 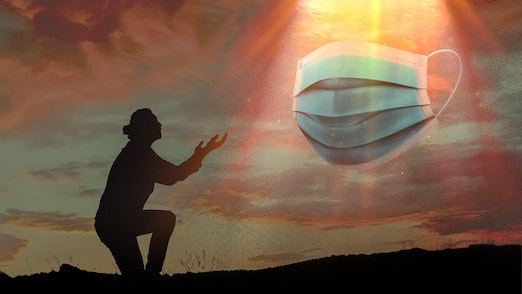 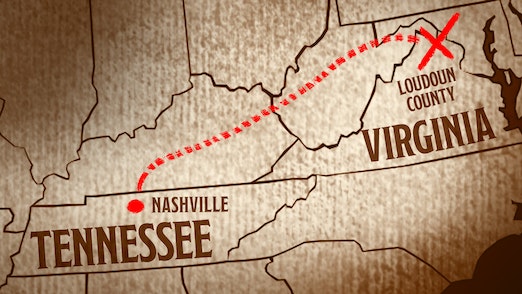 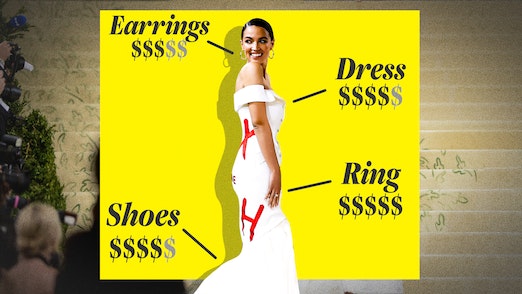 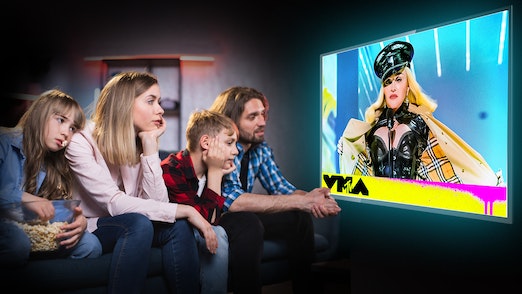 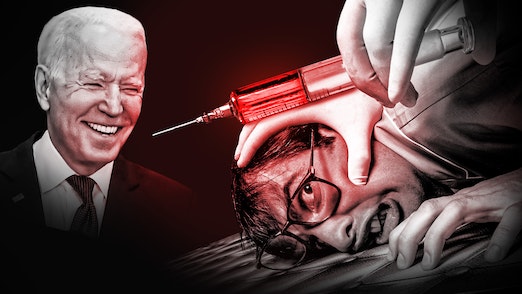 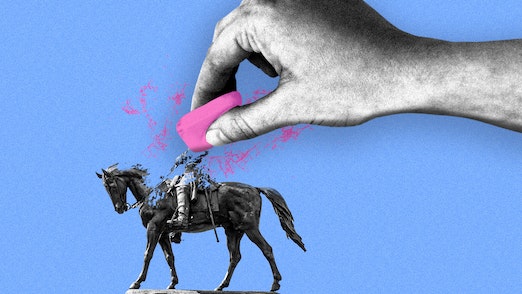 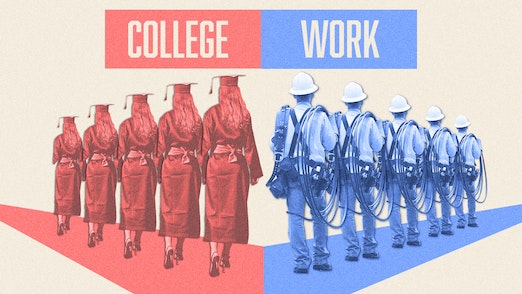 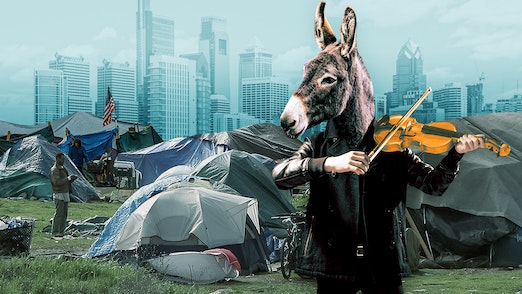 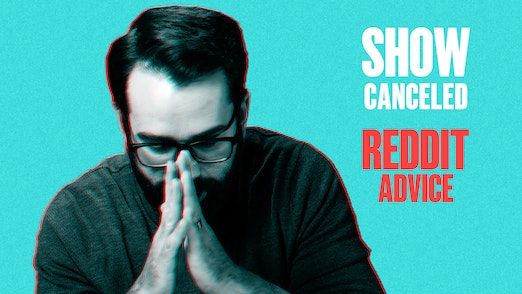 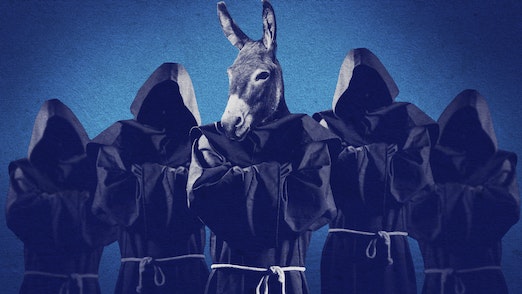 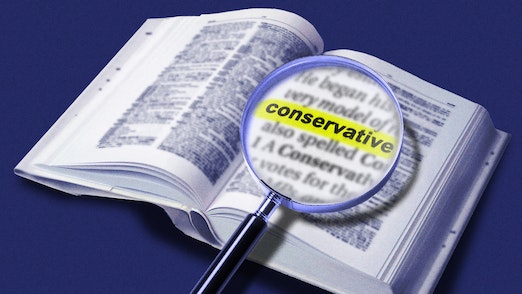 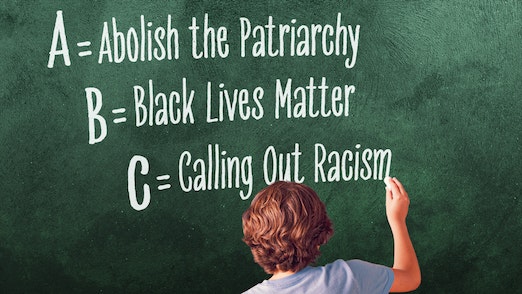 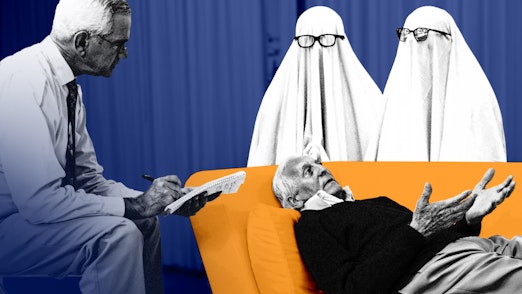 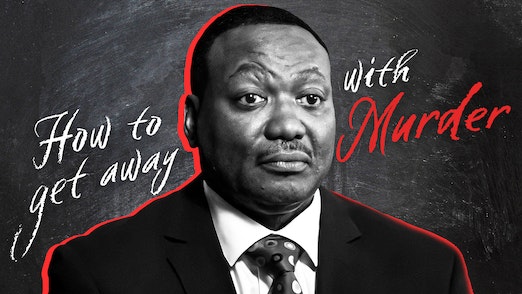 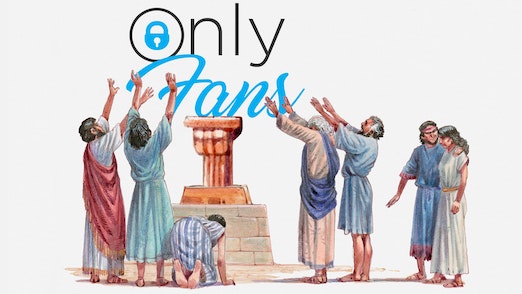