Today on the Matt Walsh Show, many people claim that we should not be “legislating morality” or “forcing our morality.” I disagree. I think that’s exactly what we should do, and I’ll explain why. And our Five Headlines. Jeff Bezos launches himself to space. The American Academy of Pediatrics calls for children to wear masks as the new school year start. New and damning revelations about that state representative in Minnesota who claims he was racially profiled during a traffic stop. NPR puts out a hit piece on the Daily Wire. And in our Daily Cancellation, we’ll discuss a viral video which shows that some Americans literally don’t know what century they’re currently living in. All of that and much more today on the Matt Walsh Show. 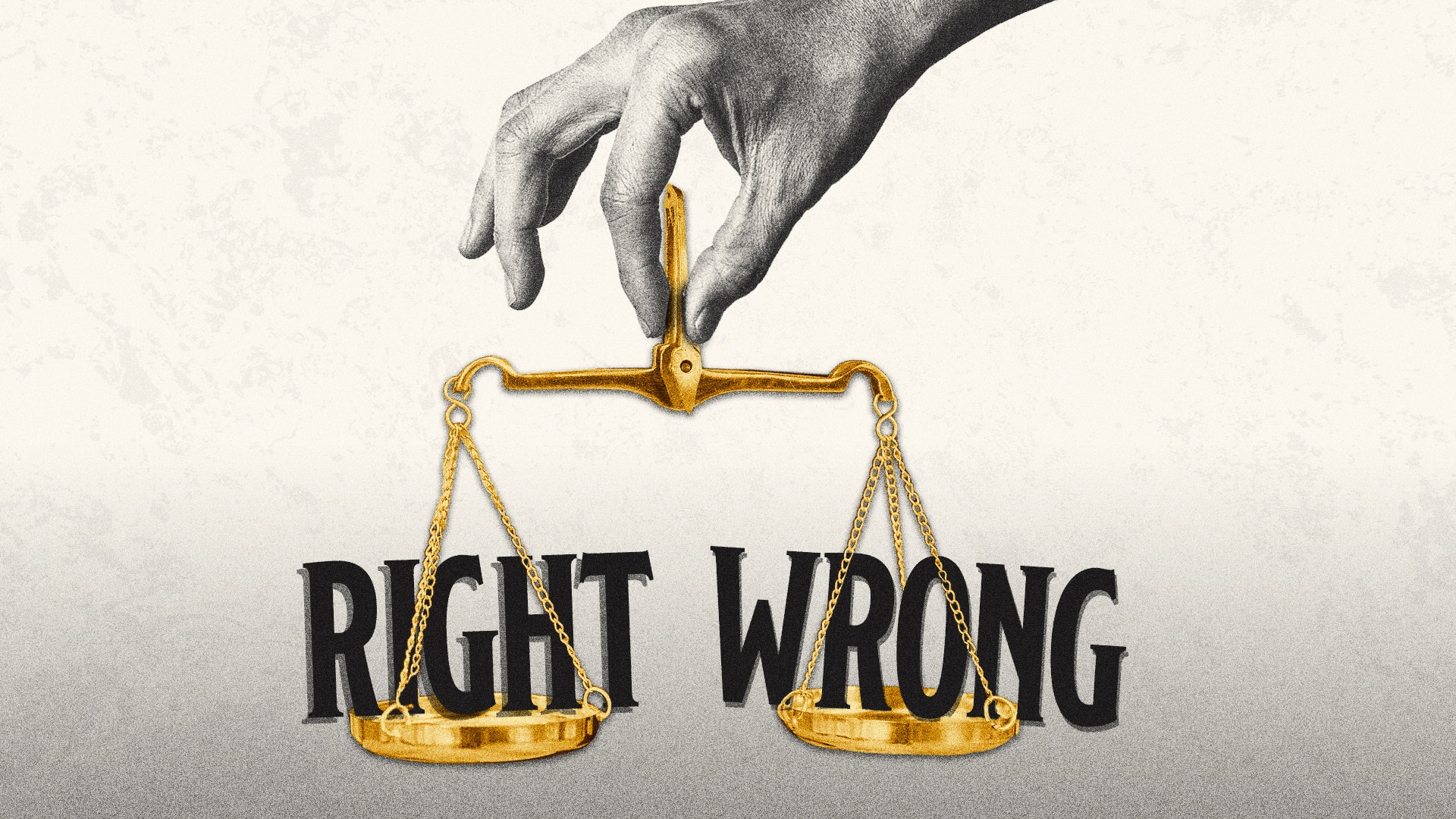 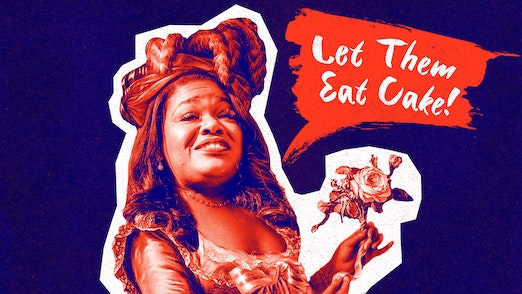 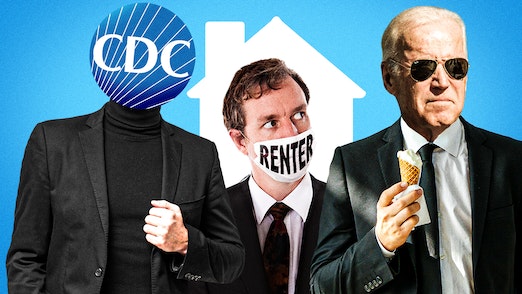 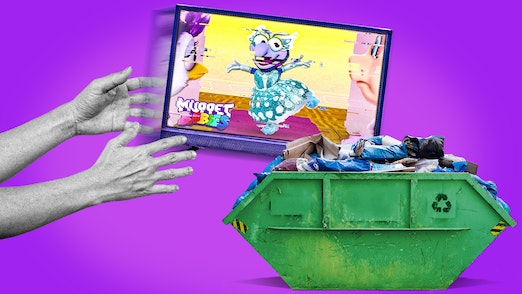 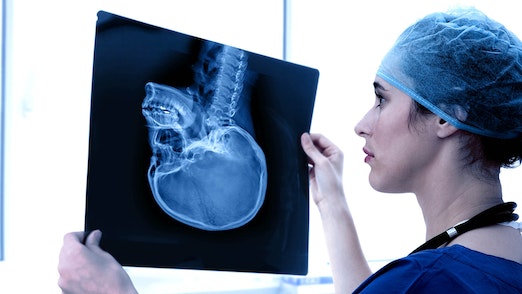 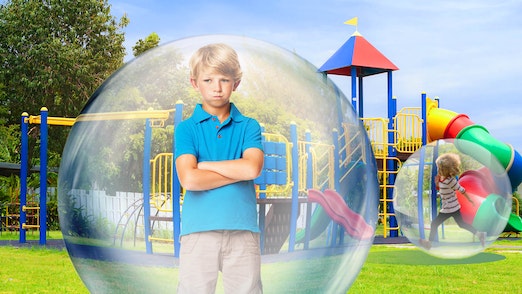 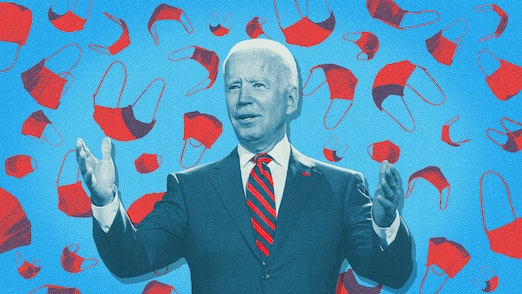 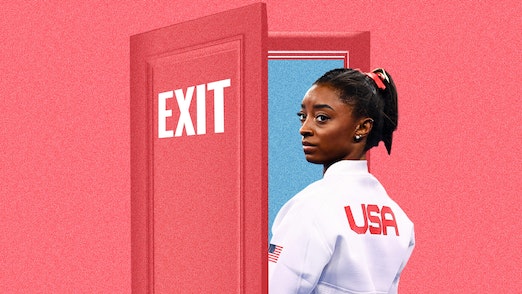 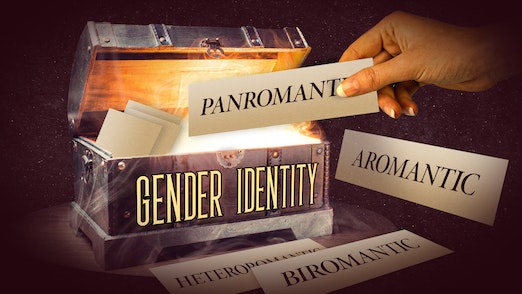 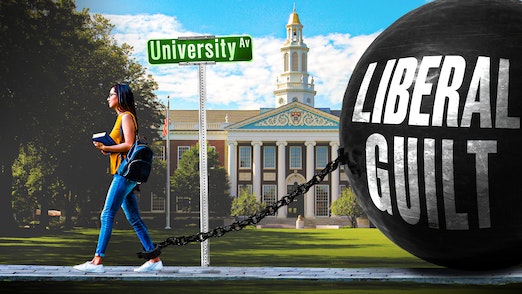 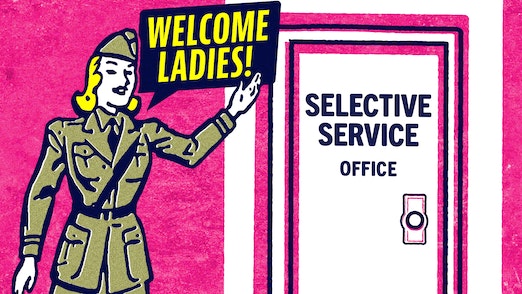 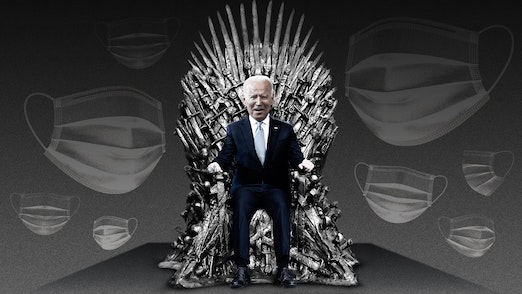 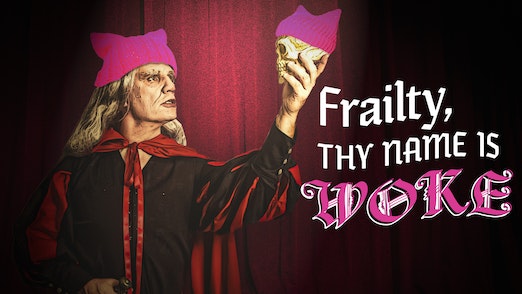 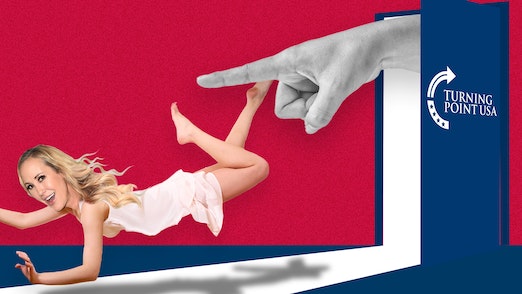 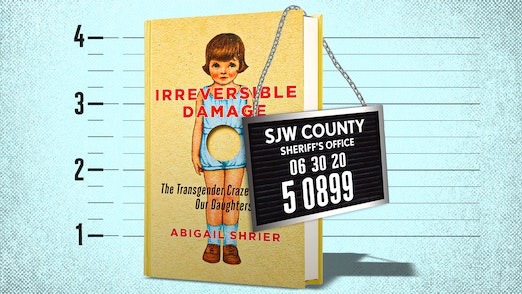 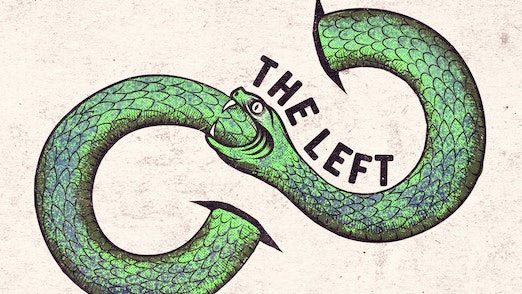 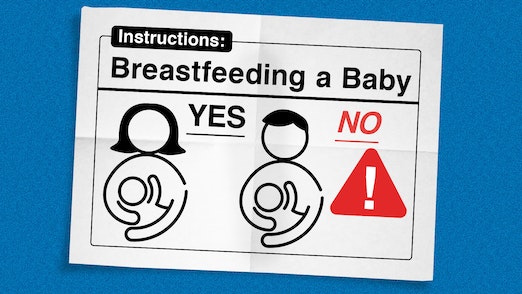