Today on the Matt Walsh Show, a woman called internal affairs to complain that an LA County Sheriff’s Deputy “harassed” her during a traffic stop. But body cam footage shows a completely different story. Also Five Headlines including outrage at Rick Santorum for claiming that Europeans built our civilization. But isn’t that simply an indisputable historical fact? And Caitlyn Jenner comes out against men playing in women’s sports, but does that mean we can trust him as conservatives? Plus, the Gates' are getting divorced. And in our Daily Cancellation, the Disney classic “Snow White and the Seven Dwarfs” is finally being called out for its promotion of rape culture. It’s about time. 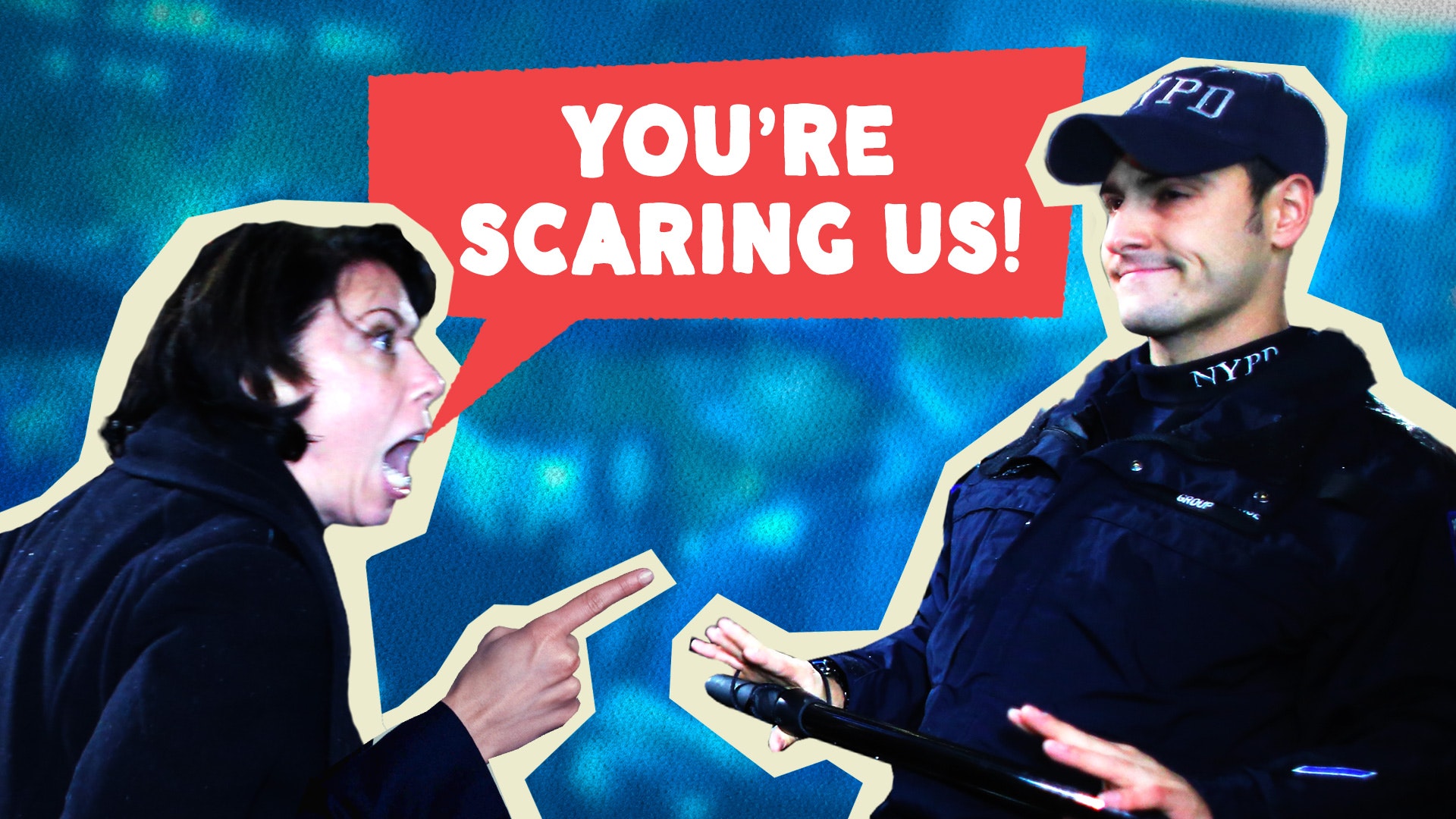 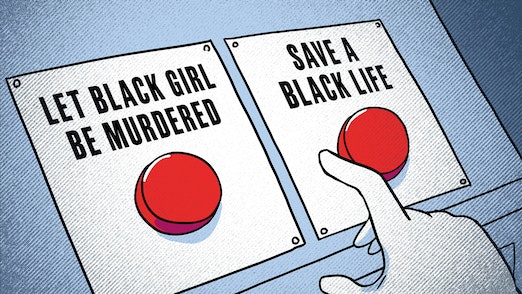 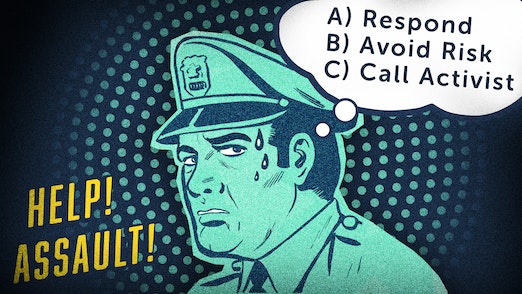 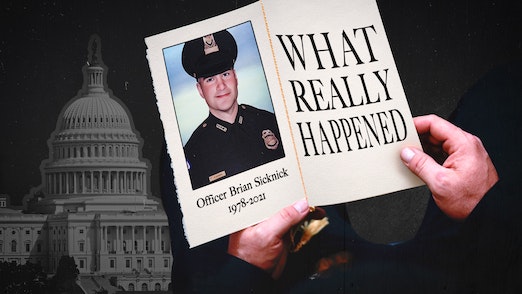 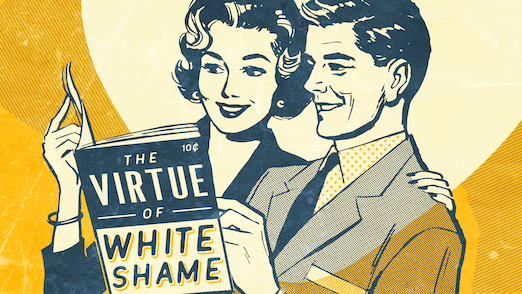