Today on the Matt Walsh Show, outrage over a plan by some congressional Republicans to form a caucus dedicated to preserving our Anglo-Saxon political traditions. This is offensive because, as the new rules clearly states, anything even loosely associated with whiteness is bad. We’ll talk about, and break, that rule today. Also Five Headlines including a high profile elected Democrat committing jury tampering and incitement. Shockingly, the people who were so worried about “incitement” a few months ago have nothing to say about this. And the mother of a “trans boy” goes viral. But the video proves the opposite of the point it’s supposed to prove. In our Daily Cancellation, we’ll talk about the millions of Americans who apparently will cling onto their masks, even after they are vaccinated, because for them it has become nothing more than a security blanket. 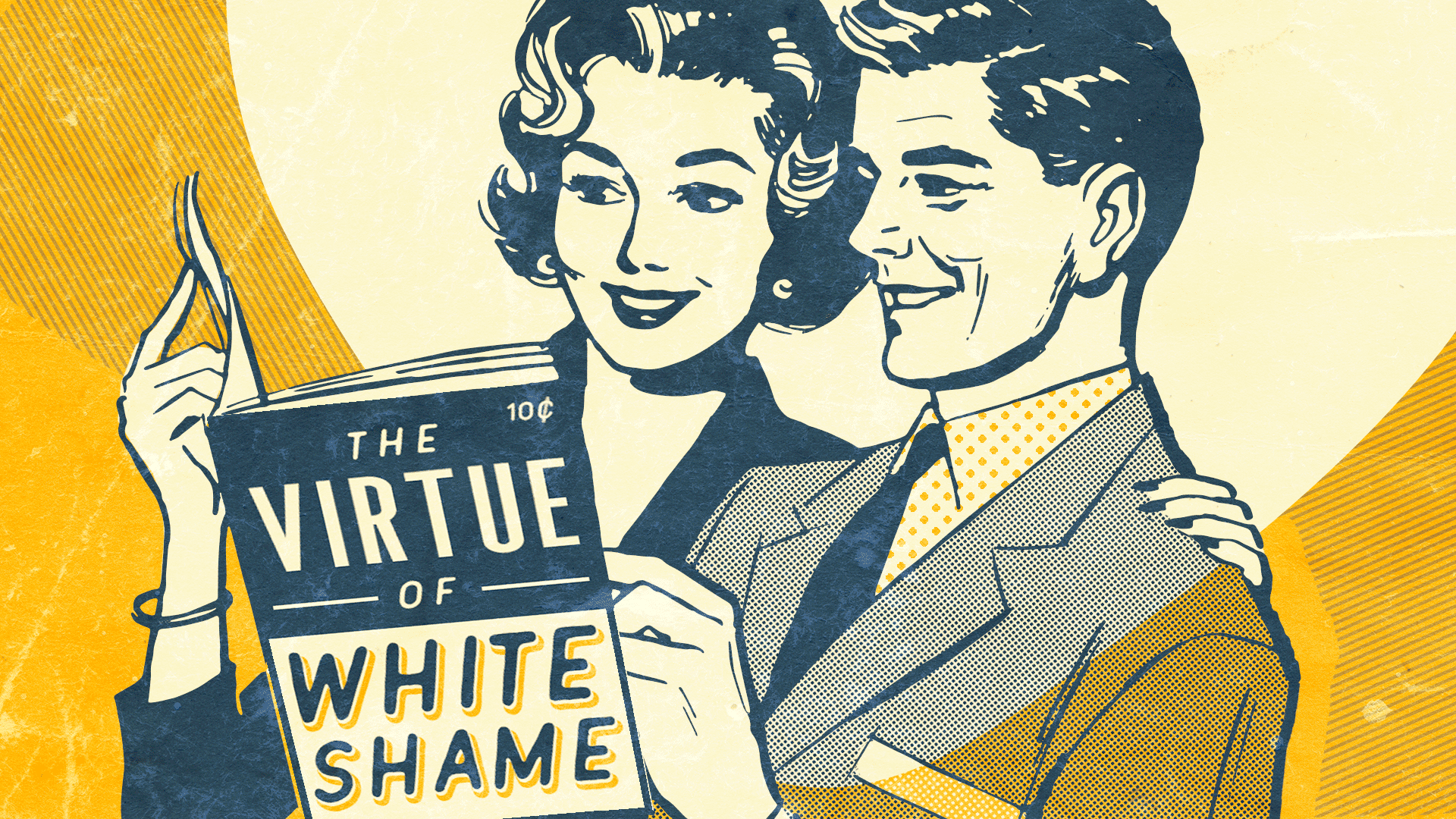 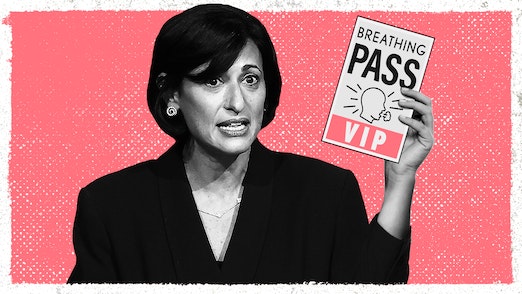 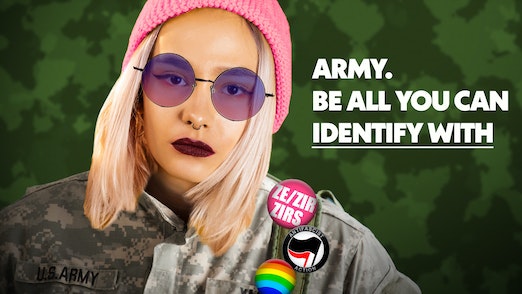 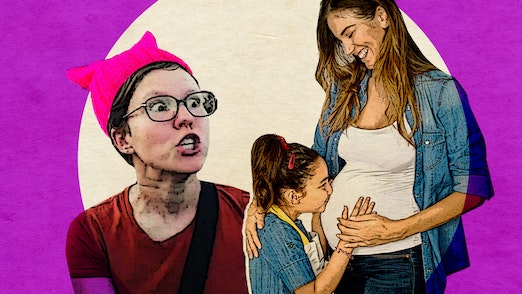 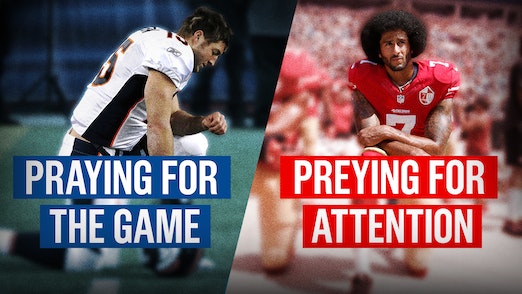