Today on the Matt Walsh Show, the Senate trial of Donald Trump continues and we continue to be told about the “deadly” riot in which five people were killed. But is it true that five people were killed by the riot? How did that happen? What are the details? We have been told very little. We’ll take a look at what we do know. Also Five Headlines including Joe Biden’s plan to raise the minimum wage, which the Congressional Budget Office says would wipe out thousands and thousands of jobs. And one of the greatest videos in the history of the internet goes viral yesterday. Plus our Daily Cancellation, where we will discuss the insane left wing conspiracy theory surrounding Cracker Barrel. 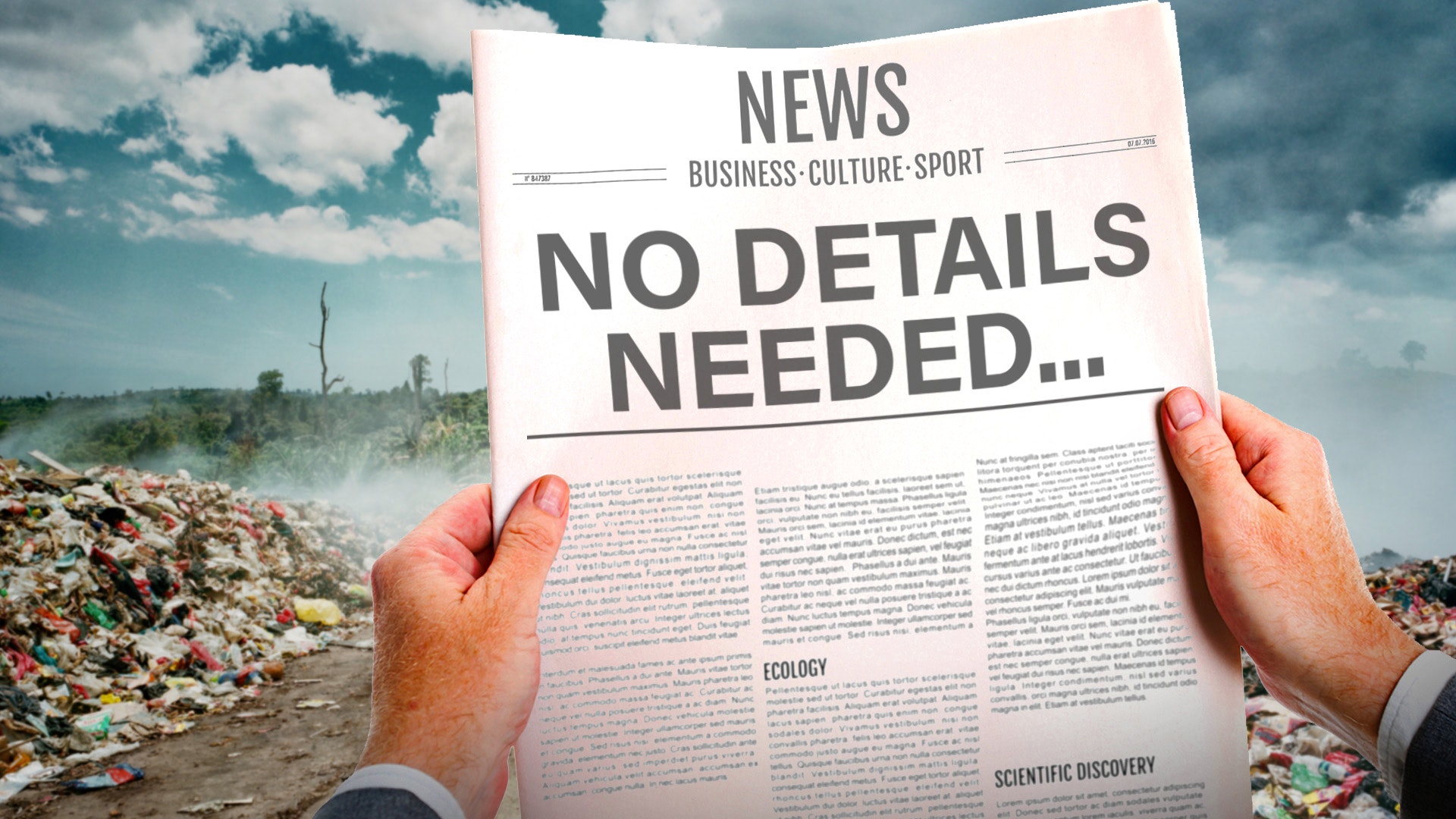 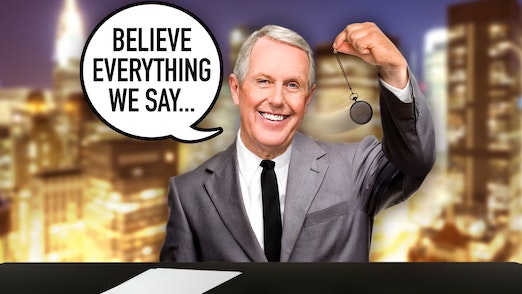 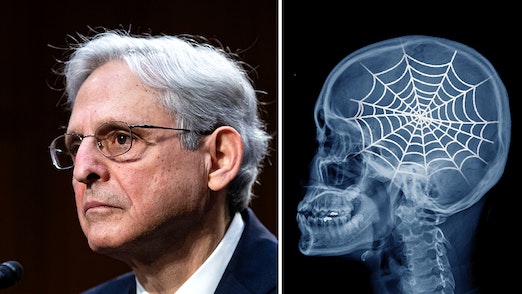 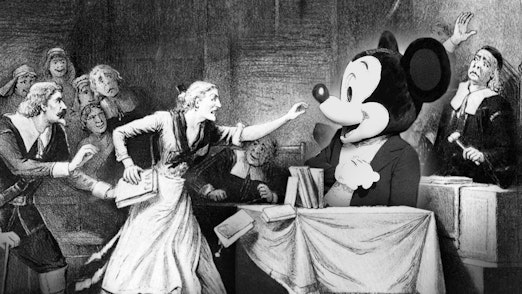 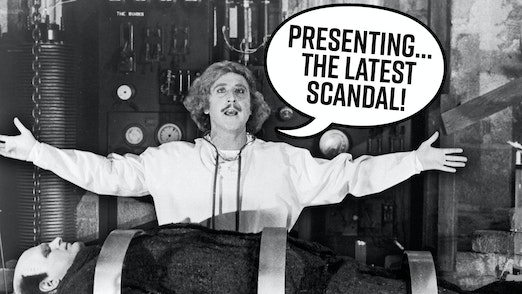 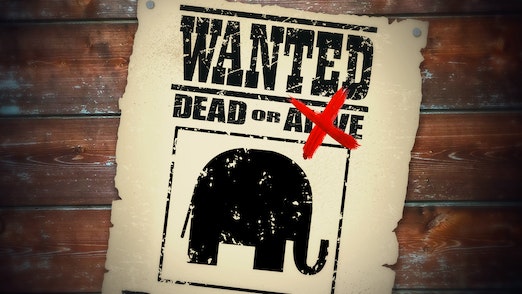 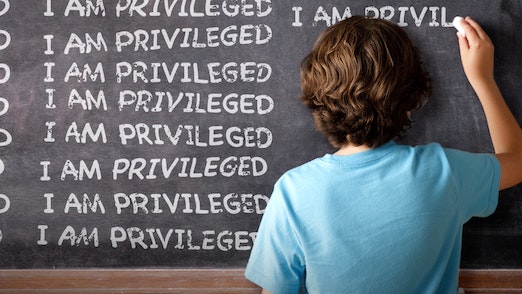 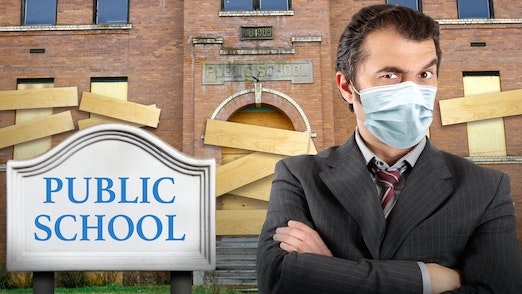 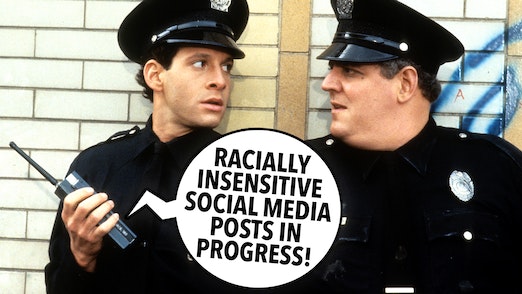 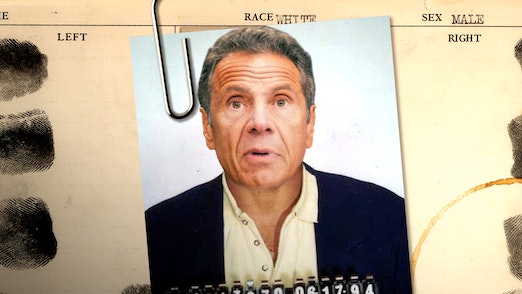 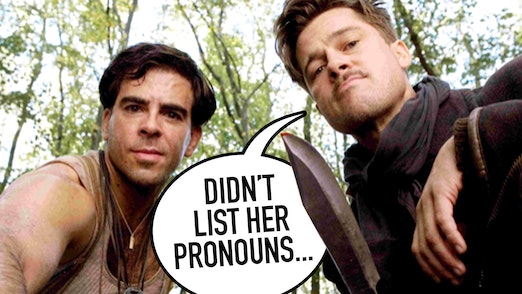 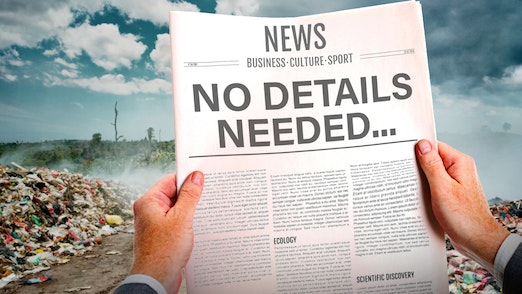 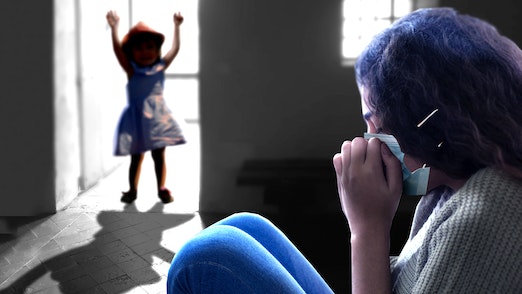 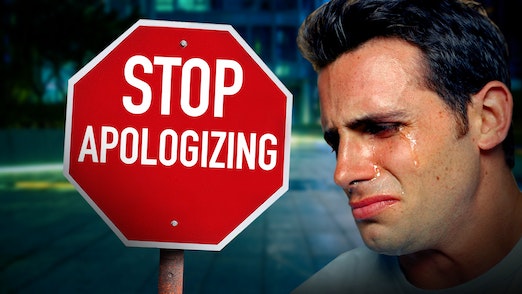 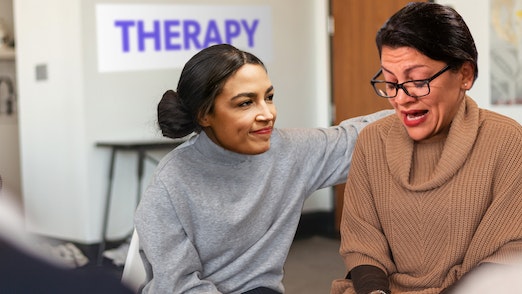 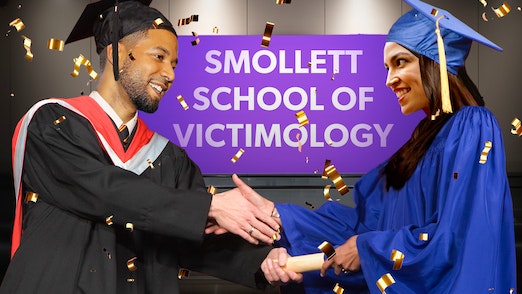 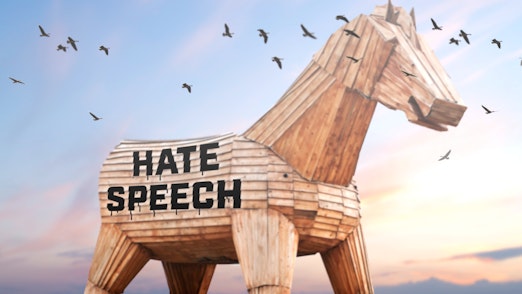