Today on the Matt Walsh Show, Big Tech is in the middle of a massive purge of conservatives. It’s worse than ever before and the new Democrat administration hasn’t even officially taken over. Also, Five Headlines including AOC claiming that half of congress nearly died when the Capitol was stormed on Wednesday. And in our Daily Cancellation, we have an example of real systemic racism, courtesy of Joe Biden. 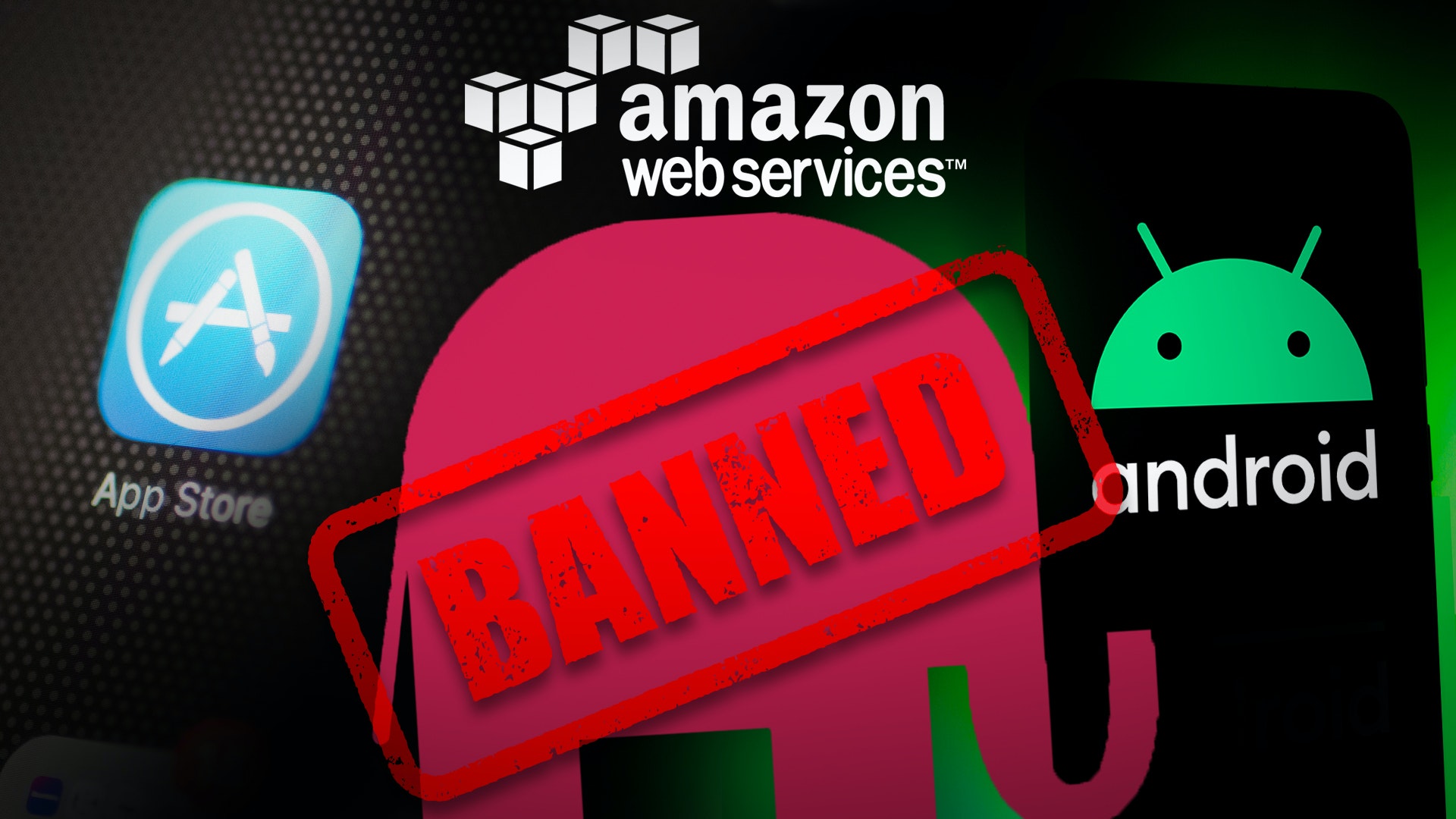 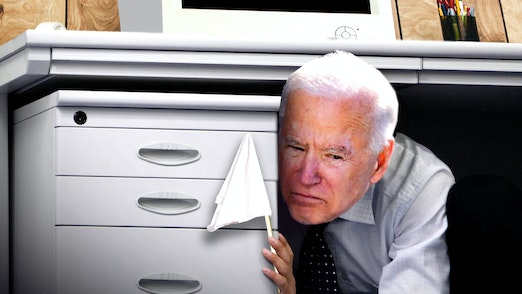 Ep. 644 - Extortion By The Teachers Unions 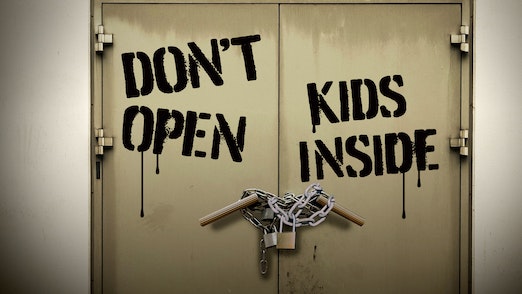 Ep. 643 - Children Made To Suffer So That Adults Can Feel Safe 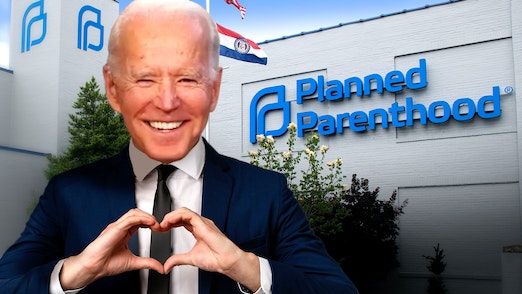 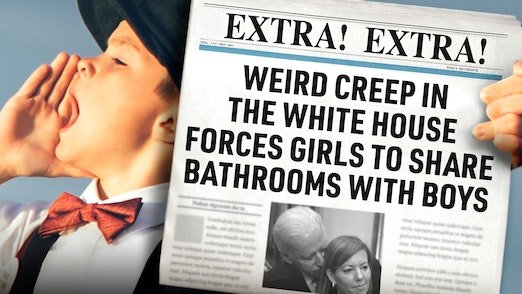 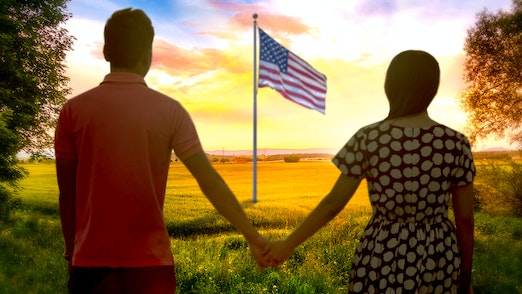 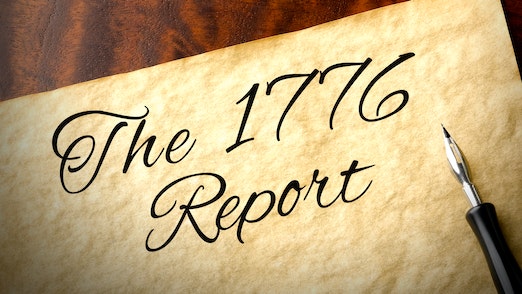 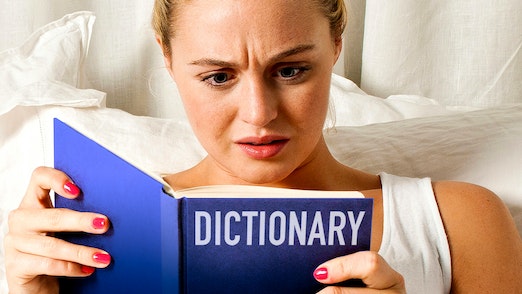 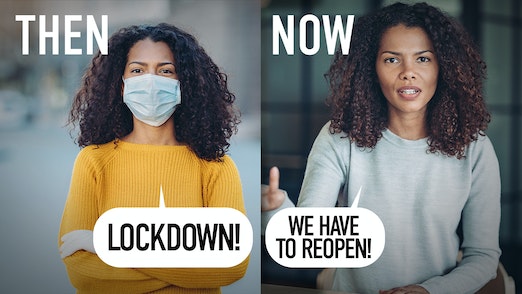 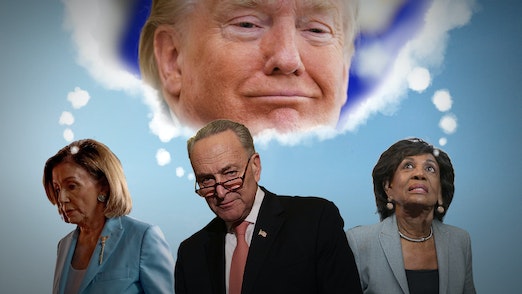 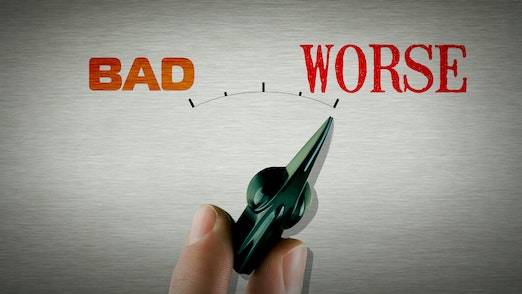 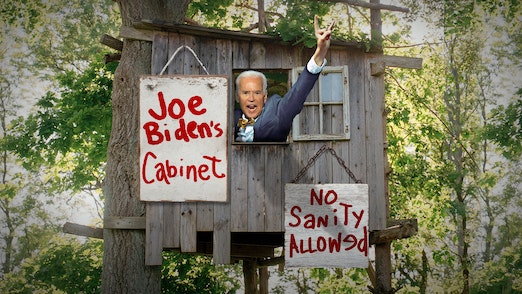 Ep. 634 - Biden Fills His Cabinet With Bigots And Crackpots 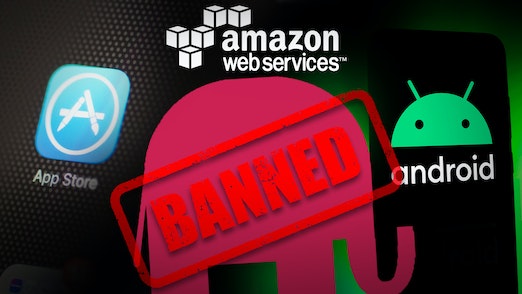 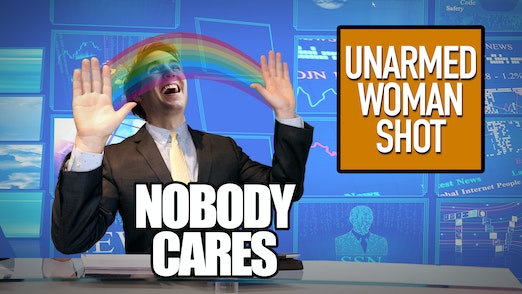 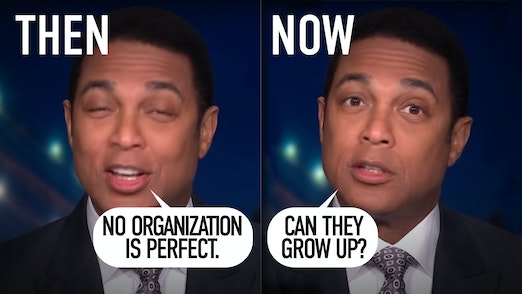 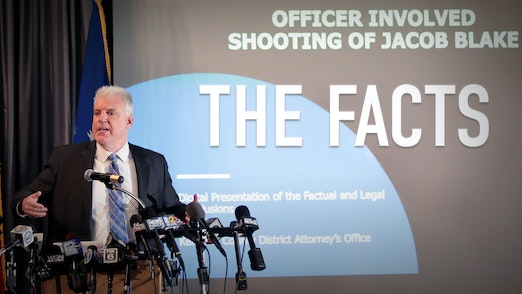 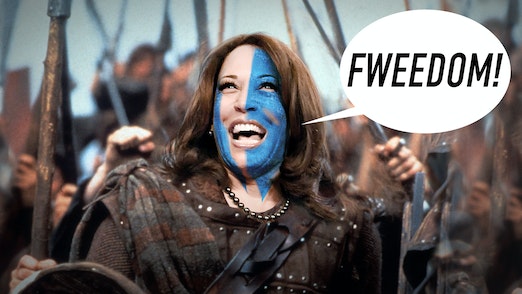