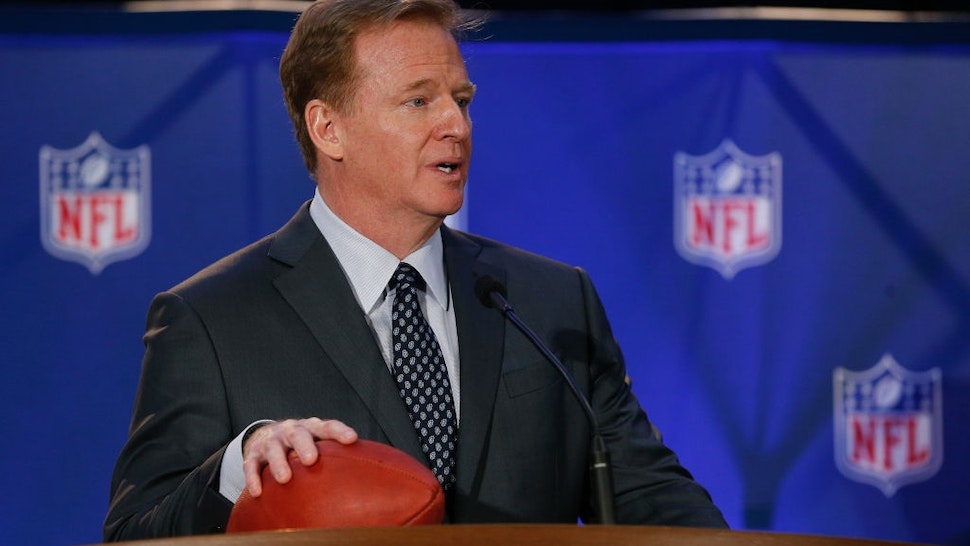 When was the NFL formed? The NFL was formed in 1920, though under a different name, the American Professional Football Association (APFA). It was renamed the National Football League before the start of the 1922 season. In 1966, the NFL began its merger with the American Football League (AFL). When the merger was completed in 1970, the league established its two conferences, the NFC and AFC.

How much money does the NFL make? The NFL brings in around $13 billion in revenue a year, making it the most lucrative of the four major North American professional sports leagues. The next biggest money-maker is the MLB, which brings in over $9 billion. The NBA is third at around $5 billion, and the NHL is fourth, bringing in around $4 billion a year.

SHAPIRO: When The Counterculture Becomes The Culture

Drew Brees Will ‘Stand For The Flag,’ But Adds That His ‘Lack Of Awareness … Hurt A Lot Of People’

WALSH: The Redskins Have Picked A Temporary New Name. It’s Even More Horrifically Offensive Than The Old One.

NFL To Play ‘Black National Anthem’ Before All Week One Games, Report Says

Washington Redskins Can’t Return To DC Unless They Change Their Name, Officials Say