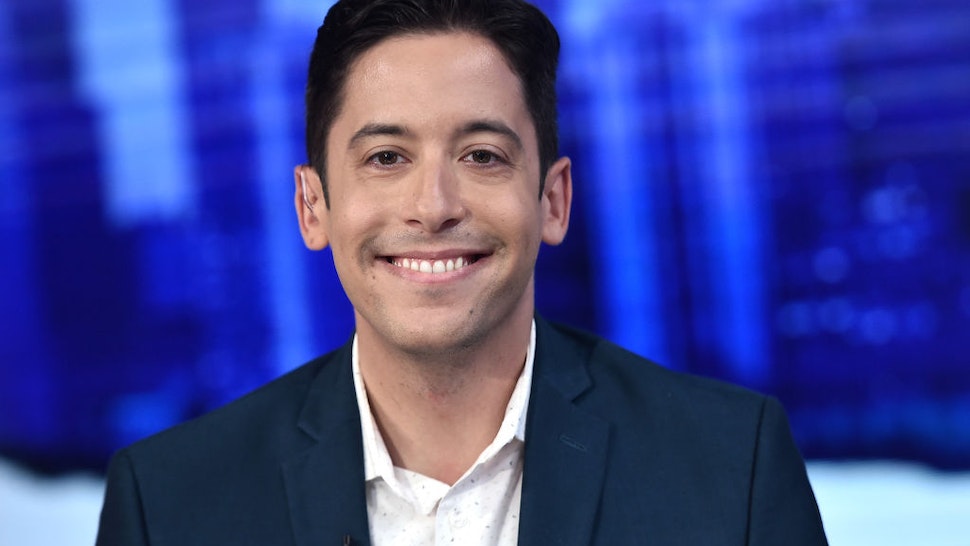 Michael J. Knowles is a conservative political commentator and host of “The Michael Knowles Show” at The Daily Wire. In addition to his daily podcast, Knowles frequently writes opinion commentary and speaks on college campuses through Young America’s Foundation. In 2017, Knowles published an Amazon best-selling book, “Reasons to Vote for Democrats: A Comprehensive Guide,” which consisted of chapter headings and 266 accompanying blank pages. Shortly after the book’s release, President Donald Trump tweeted his endorsement of it.

Knowles is a native of Bedford Hills, New York, and has a bachelor degree in history and Italian from Yale University. Before entering political commentary, Knowles was trained as a theater actor. He took part in multiple web series prior to graduating college, and appeared in numerous web series, films, and TV shows after college but prior to joining The Daily Wire. Before getting his own podcast in 2017, Knowles began as a regular guest and the cultural correspondent for “The Andrew Klavan Show” podcast.

Knowles now resides in Los Angeles with his wife.

What is Michael Knowles best known for? Knowles is perhaps still best known for his “Reasons to Vote for Democrats” book, although his daily podcast and political opinion columns are also both popular.

What is the relationship between Michael Knowles and other Daily Wire podcast hosts? Knowles is close with Andrew Klavan. Daily Wire Editor-in-Chief Ben Shapiro, however, frequently jokes on his podcast about Knowles being “execrable” due to the fact he handsomely profited from a blank book.

The Michael Knowles Show Is Coming To Radio