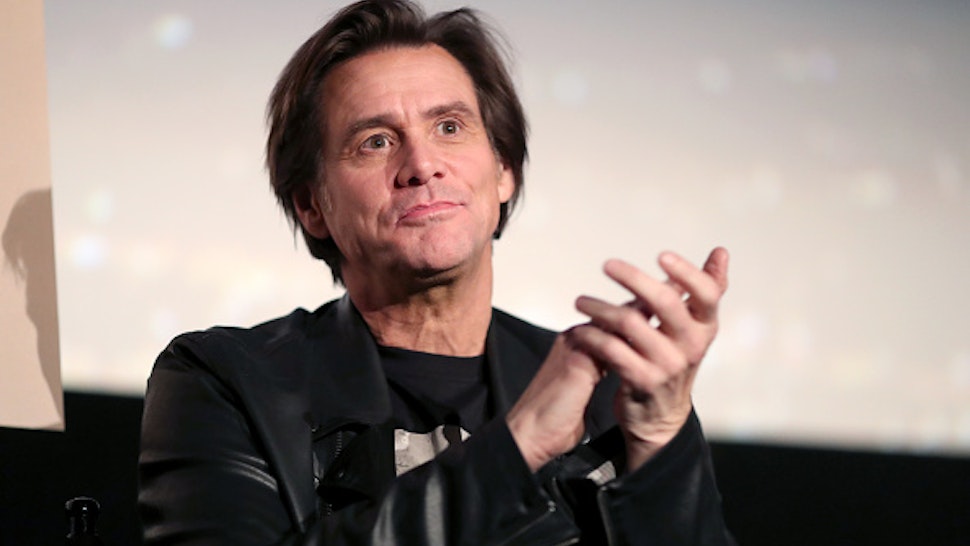 Much of Carrey’s acting appeal has traditionally come his goofy, lighthearted, comedic demeanor. For an entire generation of millennials, Carrey’s role as The Riddler in “Batman Forever” and his roles in the “Ace Ventura” films defined him as an iconic acting goofball. But Carrey has also had notable roles in more serious films, such as “The Truman Show.”

Carrey remains a dual citizen of the U.S. and Canada, and he has suffered from depression. He has been married twice, although he no longer is married to anyone. Carrey has publicly questioned the efficacy of vaccination, believing that it can sometimes cause autism. He is a public political leftist, and has gotten in hot water for some of his own graphic political cartoons about President Donald Trump and his administration that he has tweeted since Trump assumed the presidency. Carrey’s bloody political cartoon “artwork” have included graphic depictions of Trump and former White House Press Secretary Sarah Huckabee Sanders, among others.

What is Jim Carrey’s acting style? Jim Carrey has a diverse acting portfolio and has acted in numerous serious roles, but he is best known for his goofy, more frivolous comedy roles.

Jim Carrey’s Abortion ‘Art’ Of Alabama Governor Is Most Gruesome Yet, But Pro-Lifers Are Thanking Him

Jim Carrey’s Back — And Vowing To Get Even More Political