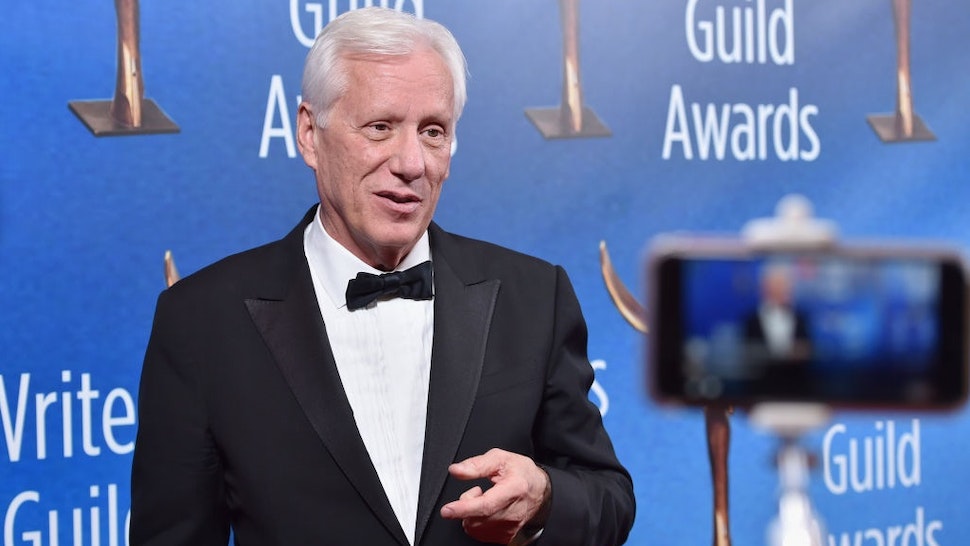 Who is James Woods? James Howard Woods is an American film and television actor and producer whose feature film career began in the early 1970s and who has continued to work in the film, television, and video game industries. James Woods has acted in over a hundred productions, including “Once Upon a Time in America” (1984), “Salvador” (1986), “Casino” (1995), “Nixon” (1995), “Ghosts of Mississippi” (1996), and “Any Given Sunday” (1999). His official bio on IMDB is worth quoting for its appropriately over-the-top opening line: “James Woods is a leanly built, strangely handsome actor-producer-director with intense eyes and a sometimes untrustworthy grin, who has been impressing audiences for over three decades with his compelling performances.” Perfectly James Woods.

Where is James Woods from? He was born in Vernal, Utah on April 18, 1947, and raised in Warwick Rhode Island. His father, Gail Peyton Woods, was a U.S. Army intelligence officer who died while Woods’ was young. James Woods’ mother and stepfather raised him in Rhode Island.

What is James Woods’ acting background? James Woods earned a scholarship to MIT but dropped out within two years, moving in 1967 to New York to pursue a career in the theater, where he reportedly worked with Tim Affleck, father of Ben and Casey Affleck. James Woods’ first feature film was “All the Way Home” (1971). From that point, Woods successfully landed a role in at least one film, television show, or other dramatic production every year through 2017.

What are James Woods’ political views? James Woods is an outspoken conservative who has become famous for his social media posts blasting political correctness, progressivism, and his leftist celebrity colleagues. Woods says that he was a faithful Democrat until the impeachment of “perjurer” Bill Clinton. Woods was raised Roman Catholic and says his faith influences his worldview. He is pro-Israel and pro-life.