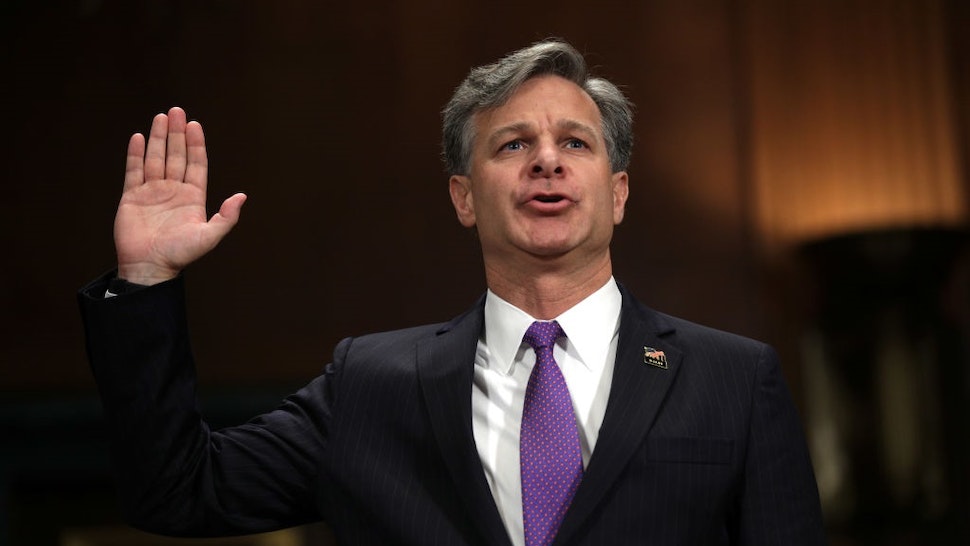 Christopher Wray (b. 1967) is an attorney and political figure who was nominated by President Donald Trump to replace former FBI Director James Comey, whom Trump fired in Spring 2017. Christopher Wray was confirmed as the new FBI director by the Senate in August 2017.  Before being appointed as the FBI director, Wray spent several years working as a federal attorney. Wray has worked alongside both New Jersey Gov. Chris Christie and James Comey. In 2004, Wray sided with Comey, Robert Mueller and John Ashcroft against the George W. Bush administration over its surveillance program. Wray has also worked with the King & Spalding law firm, which in February 2017 won Law360’s “White Collar Group of the Year” award.

Early History: Christopher Asher Wray was born in 1967. He graduated from Yale University in 1989 and received his law degree from Yale Law School in 1992. He then clerked for Judge J. Michael Luttig of the U.S. Court of Appeals for the Fourth Circuit. In 1993, Mr. Wray started working in private practice in Atlanta, Georgia. In 1997, he joined the U.S. Attorney’s Office for the Northern District of Georgia. In 2001, he served at Main Justice as an Associate Deputy Attorney General and, later, as Principal Associate Deputy Attorney General.

Tenure: In 2003, Mr. Wray was nominated by President George W. Bush as Assistant Attorney General in charge of the Criminal Division. He served in that position until 2005.

DOJ Press Conference On ‘Mail Bomber’ Arrest; Here’s What You Need To Know

WATCH: Rand Paul Calls Out FBI Director For Refusing To Answer If Trump’s Calls Are Being Listened To By The FBI