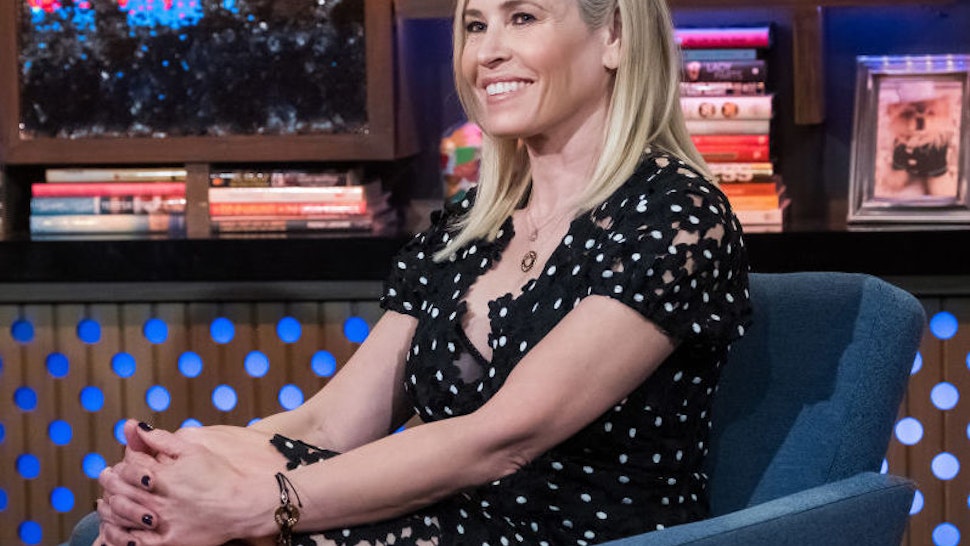 Chelsea Handler is a prominent comedian, actress, and television host. She hosted talk show “Chelsea Lately” on E! from 2007 – 2014, and was named by Time magazine in 2012 as one of the 100 most influential people in the world. Handler has also partnered with Netflix numerous times, including both a documentary series (“Chelsea Does”) and a talk show (“Chelsea”).

Handler’s fame began to rise in 2006 with the E! network arrival of “The Chelsea Handler Show.” Handler soon toured with Comedy Central across the nation and had increasing television exposure for her stand-up comedy routine. In 2010, she hosted the MTV Video Music Awards.

What are Chelsea Handler’s most notable awards won? Handler, who is strongly in favor of LGBT rights, won the 2009 “Ally for Equality Award” from the Human Rights Campaign and served as the grand marshal for the 2009 Los Angeles Pride parade. In 2009, Handler won a Bravo A-List Award for being “A-List Funny.” In 2012, Handler received the Comedy Person of the Year Award at a Montreal-based comedy festival.

What does Chelsea Handler do besides comedy and acting? Handler is involved in various left-wing political and cultural pursuits. She appeared on a 2009 Playboy cover, is vocally supportive of stronger legal protections for homosexuals and transgenders, has publicly discussed two abortions she each had at age 16, and was a vocal supporter of Hillary Clinton’s failed 2016 presidential campaign.

Chelsea Handler: Saying You’re Not Racist ‘Not Enough,’ Whites Must Work ‘To Dismantle The System’

Chelsea Handler, Other Celebs Promote Anti-White Remarks From Louis Farrakhan; Handler Suggests He’s Only Anti-Semitic Because Jews Made Him That Way

Chelsea Handler Talks Breakdown After Trump Election: I Had To See A Shrink

CURL: Liberals Turn On Mueller, Accuse Him Of Being Too Stupid To Find Trump Guilty Of Everything

WATCH: Chelsea Handler Wears Nothing But A Thong In ‘Voter Outreach’ Video

Chelsea Handler Attacks Nikki Haley For Ripping the U.N. Over Israel. Twitter Smacks Her With A Reality Check.