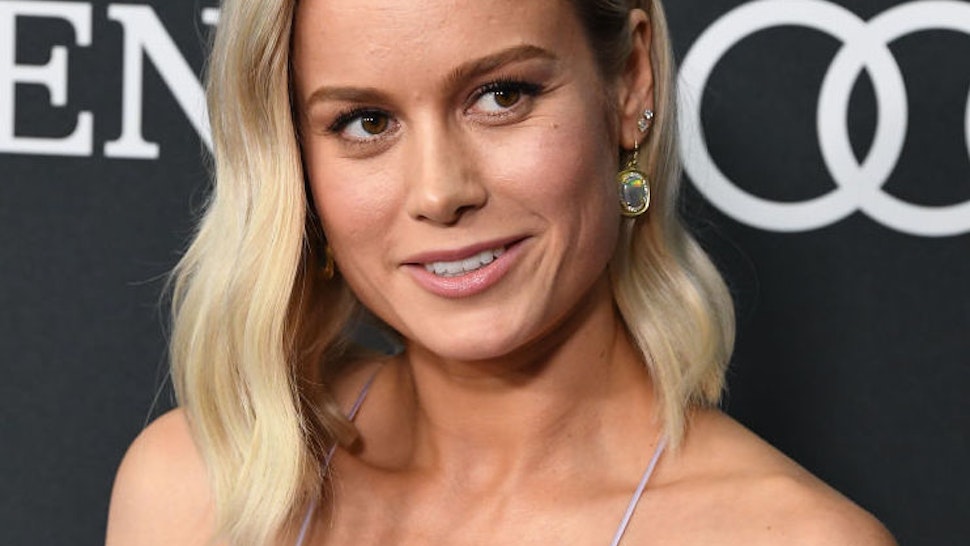 Brie Larson is a prominent Academy Award-winning actress who was named by Time as one of the 100 most influential people in the world in 2019. Although Larson won her Academy Award and Golden Globe Award for her leading performance in 2015’s “Room,” Larson has arguably become even more well-known over the past year for her performances as Carol Danver — i.e., Captain Marvel — in both the eponymous 2019 film “Captain Marvel” and the 2019 blockbuster “Avengers: Endgame.”

Larson achieved new heights of fame with her twin 2019 big-budget film performances as part of the Marvel Cinematic Universe, which The Daily Wire has covered extensively.

How old is Brie Larson? Brie Larson was born in Sacramento, California on October 1, 1989.

What are Brie Larson’s most notable awards won? Larson won an Academy Award, a Golden Globe Award, a Screen Actors Guild Award, and a British Academy Film Award for her performance in 2015’s “Room.”

How did Brie Larson get his acting career start? In 1998, when not even ten years old, Larson appeared on The Tonight Show with Jay Leno” while parodying Barbie. Her first main casting was in 2000’s Fox sitcom “Schimmel,” which was ultimately canceled before airing. After that, Larson dabbled in a nascent musical career and appeared in a hodgepodge of television and film roles. Her breakthrough performance is generally considered to be her starring role in the 2012 drama “Short Term 12.”

What is Brie Larson known for in her personal life? Larson dated musician Alex Greenwald from 2013 – 2019. She is generally known for being hesitant to discuss her private life.

In Extended Clip, Captain Marvel Is Revealed To Be A Villain

‘Captain Marvel’ Bombed On Rotten Tomatoes. Now The Site Is Doing This To Stop ‘Trolls.’

Captain Marvel Blows Up Box Office. How Does It Compare To Other Marvel Hits?

So How’s ‘Big Feminist Movie’ ‘Captain Marvel’? The Early Reviews Are In.