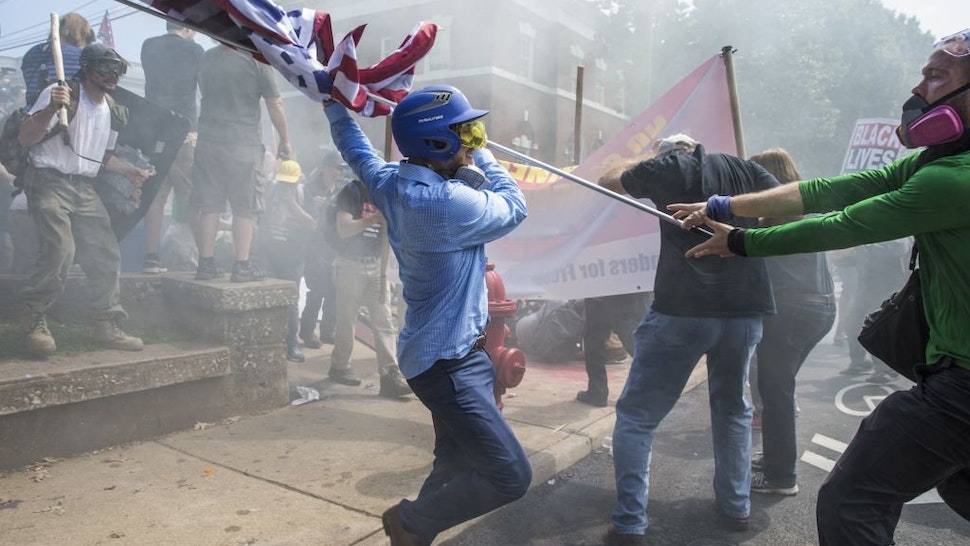 What is the Alt-Right? The Alt-Right is a fringe far-right ideological movement that espouses ethnonationalism, particularly European nationalism, viewing countries and cultures as being inherently a matter of “blood and soil” — a concept embraced by Nazi Germany tied to the notion of ethnic purity and anti-Semitism. The Alt-Right has heavily used social media to promote its ideology, with Alt-Right activists and trolls often waging online campaigns against enemies and spreading memes via Twitter, 4chan, and Reddit, among other platforms.

Is the Alt-Right conservative? The Alt-Right is not conservative; its leaders vociferously reject prominent conservative thinkers, ideas of human equality, core Judeo-Christian values, and the concept of America as a nation built on ideas, rather than racial or ethnic identity.

Is the Alt-Right racist? Prominent Alt-Right leaders embrace racist ideas, promoting forms of white nationalism, white identity and white culture. The Alt-Right’s “blood and soil” mantra is rooted in ethnonationalism and connected to anti-Semitism, which also pervades the teachings of many Alt-Right leaders.

What is Pepe the Frog? Pepe the Frog is a popular Alt-Right social media meme connected to the ancient Egyptian deity Kek, the god of chaos and darkness, represented with a frog head.

A Media Guide For Distinguishing Conservatives From Alt-Right Lunatics [Satire]

FRANKEL: The ‘Alt-Right’ Is A Leftist Movement. We Should Refer To It As Such.

WALSH: By Trying To Sabotage Conservative Campus Lectures, The Alt-Right Is Running Interference For The Left

KNOWLES: The Left Is Diluting ‘Alt-Right’ To Mean Their Enemies

Three Arrested After Confederate Monument Protests Get Out Of Hand

Maxine Waters To Supporters: Do Not Be ‘Baited’ By Armed Protesters Against Me