Today on the Matt Walsh Show an asthmatic two year old is kicked off a plane for not complying with masking regulations while video shows yet another woman getting followed around the grocery store and harassed by a male member of the masking cult. There is something deeply sick in the soul of America, and we’ll talk about that today. Also, a mayor in Ohio threatens to arrest the entire school board because of pornographic material distributed to students. And Meghan Markle and Harry are named one of the most influential people in the world. But they still just want privacy. 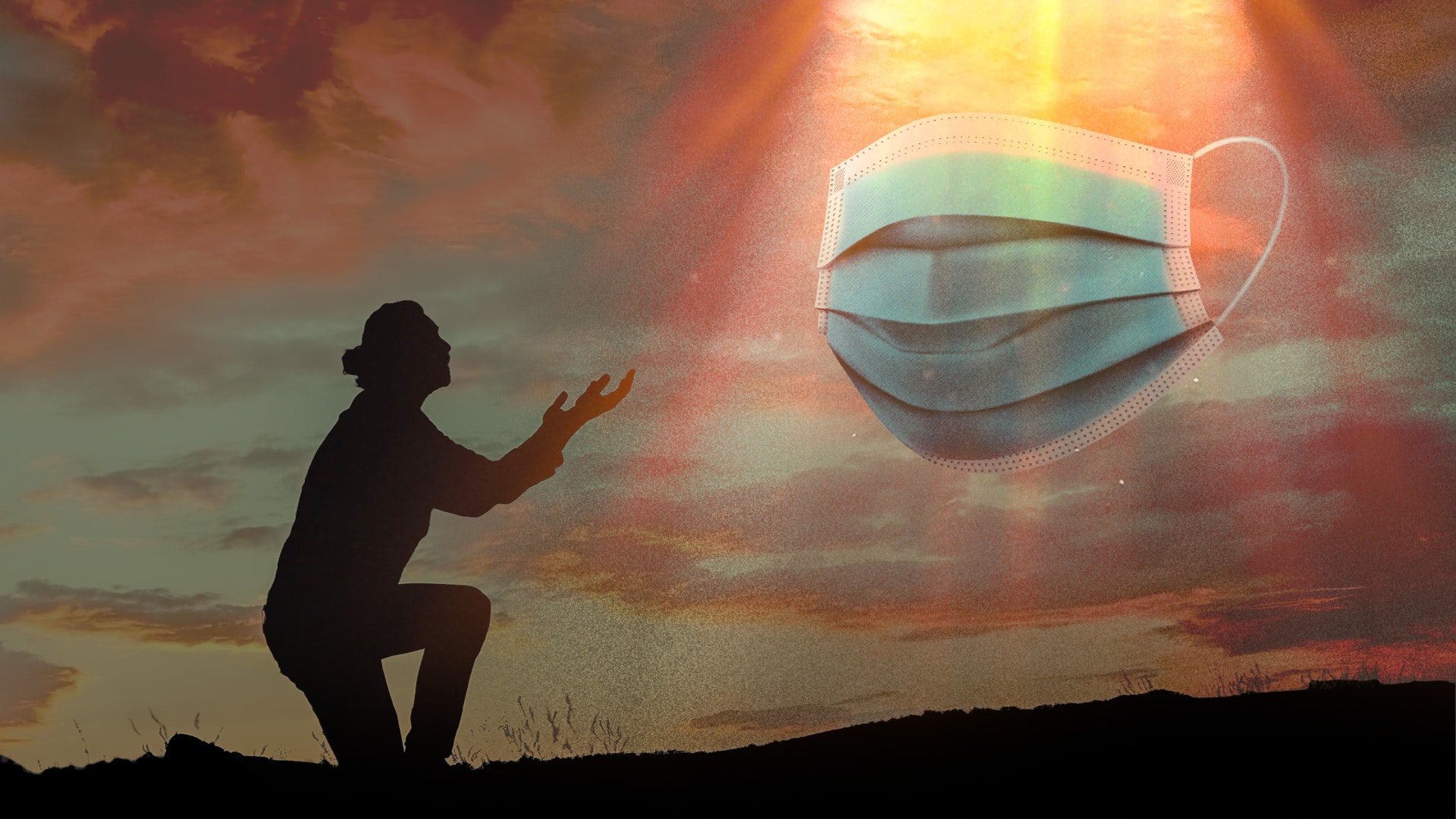 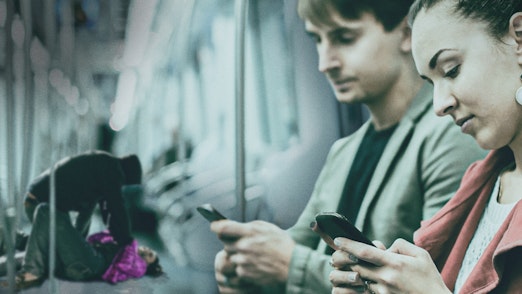 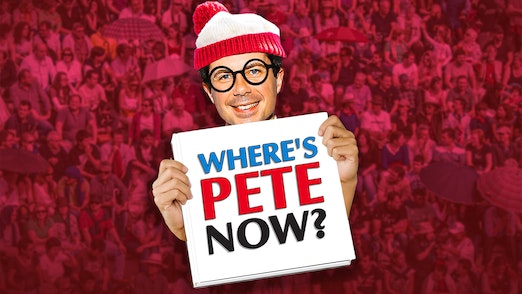 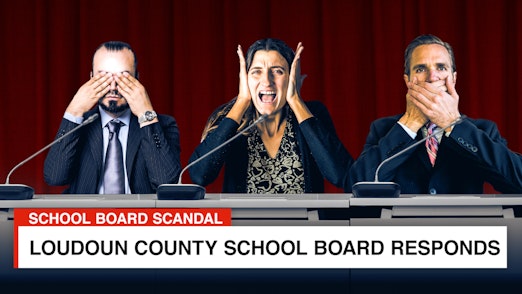 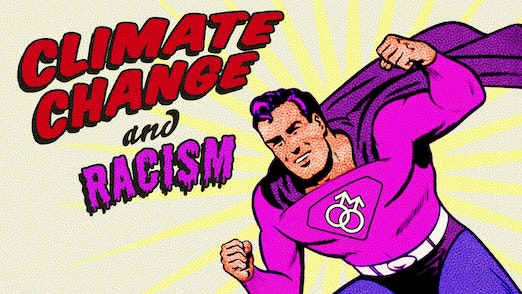 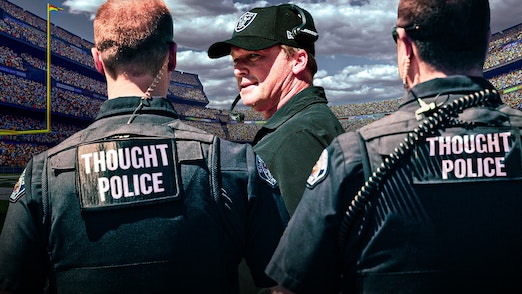 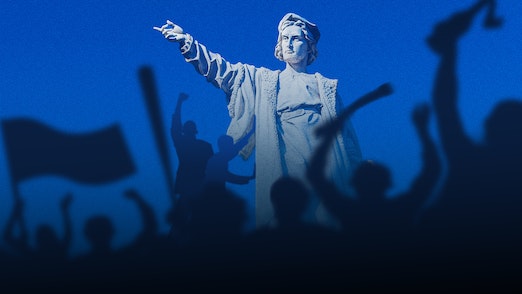 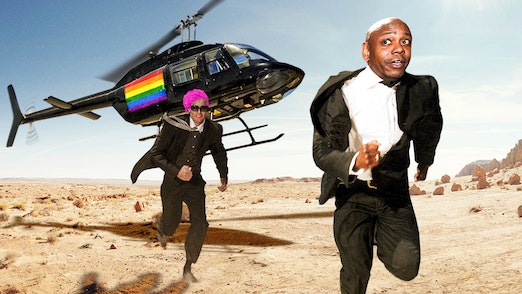 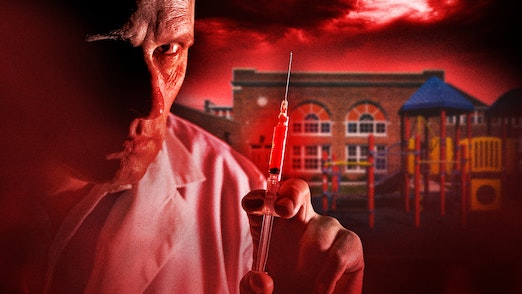 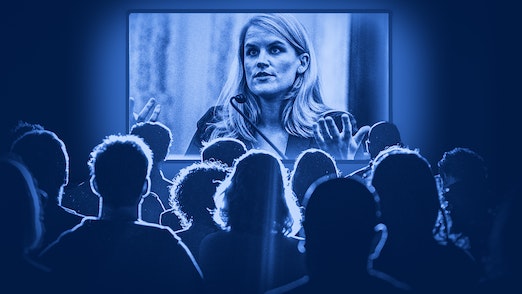 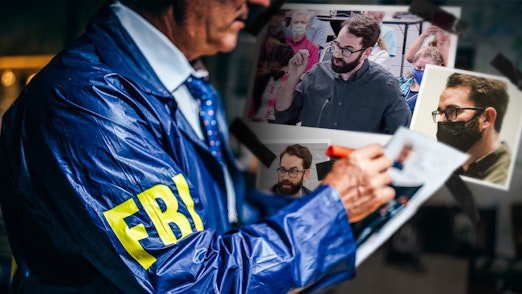 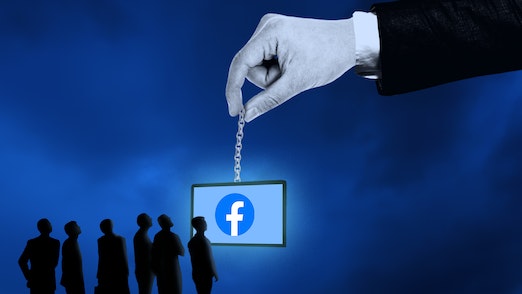 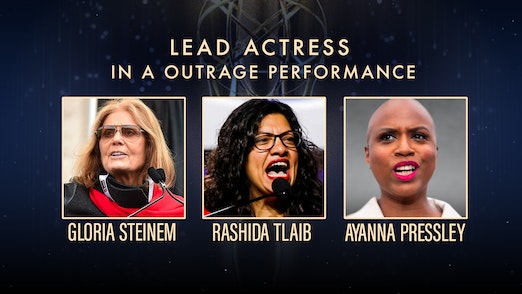 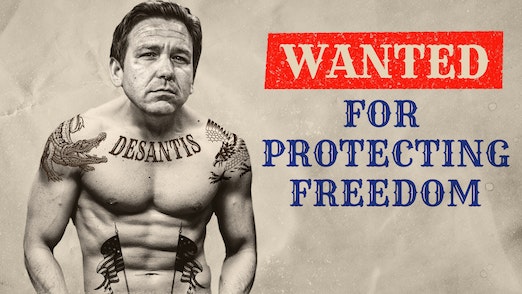 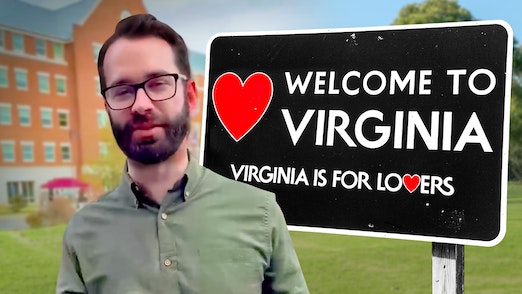 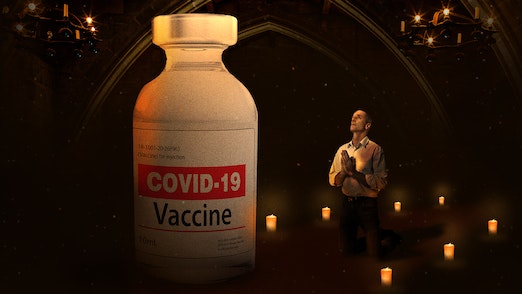 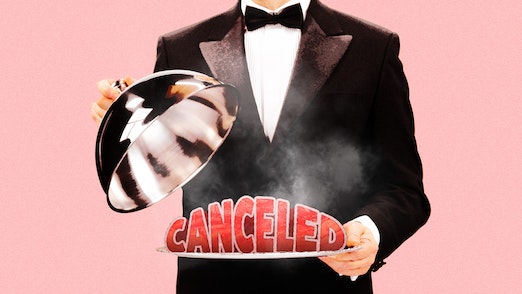