Part 2 | The Clock is Running and We're Underway!

Four satellite launches into the Space Race, and the score—in terms of pounds put into orbit—is Communism, 1300; Capitalism, 33.

And the humiliations keep on coming. In history's biggest sales pitch ever, the Soviet Union is handing the United States its backside on a platter. But then a new capsule, the space equivalent of a '66 Corvette Stingray convertible starts to get some real traction as the Cold War gets hotter. 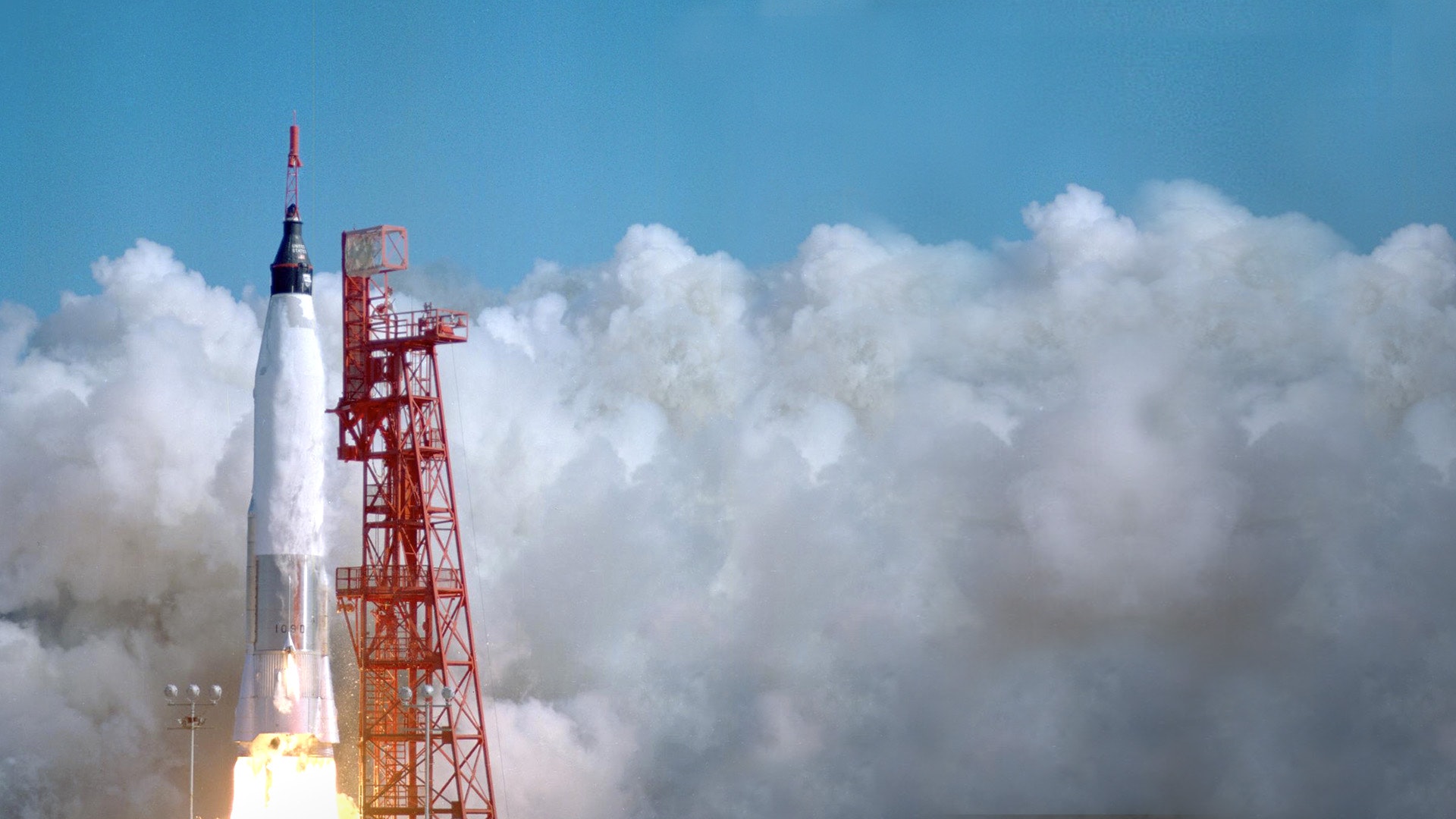 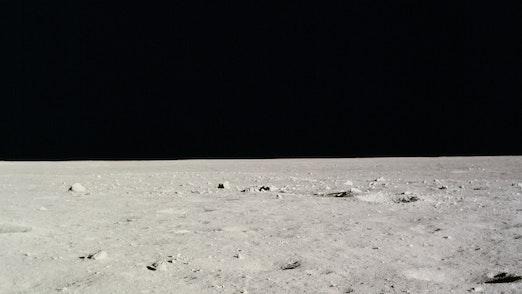 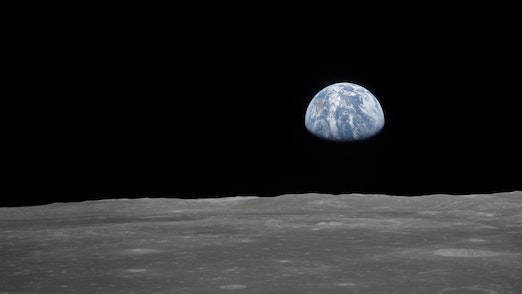 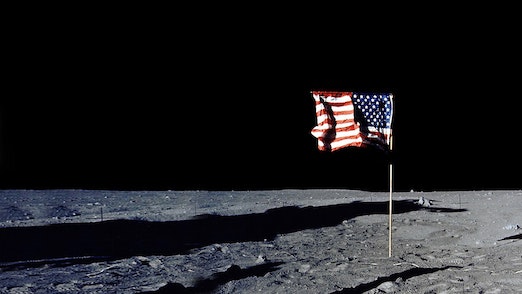 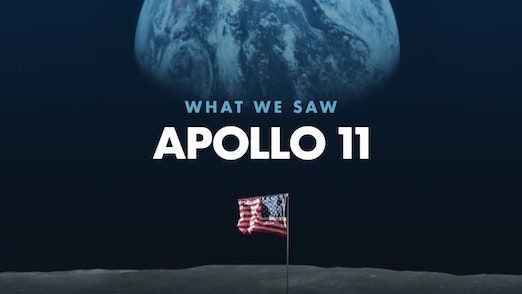 Apollo 11: What We Saw | Official Trailer