Some in the news media are claiming that the Gabby Petito case is only getting all of this attention because she’s a white woman. They’re actually right. But not for the reason they think. Plus a debate with Jason Whitlock on Breaking Bad. Guest hosted by Matt Walsh. 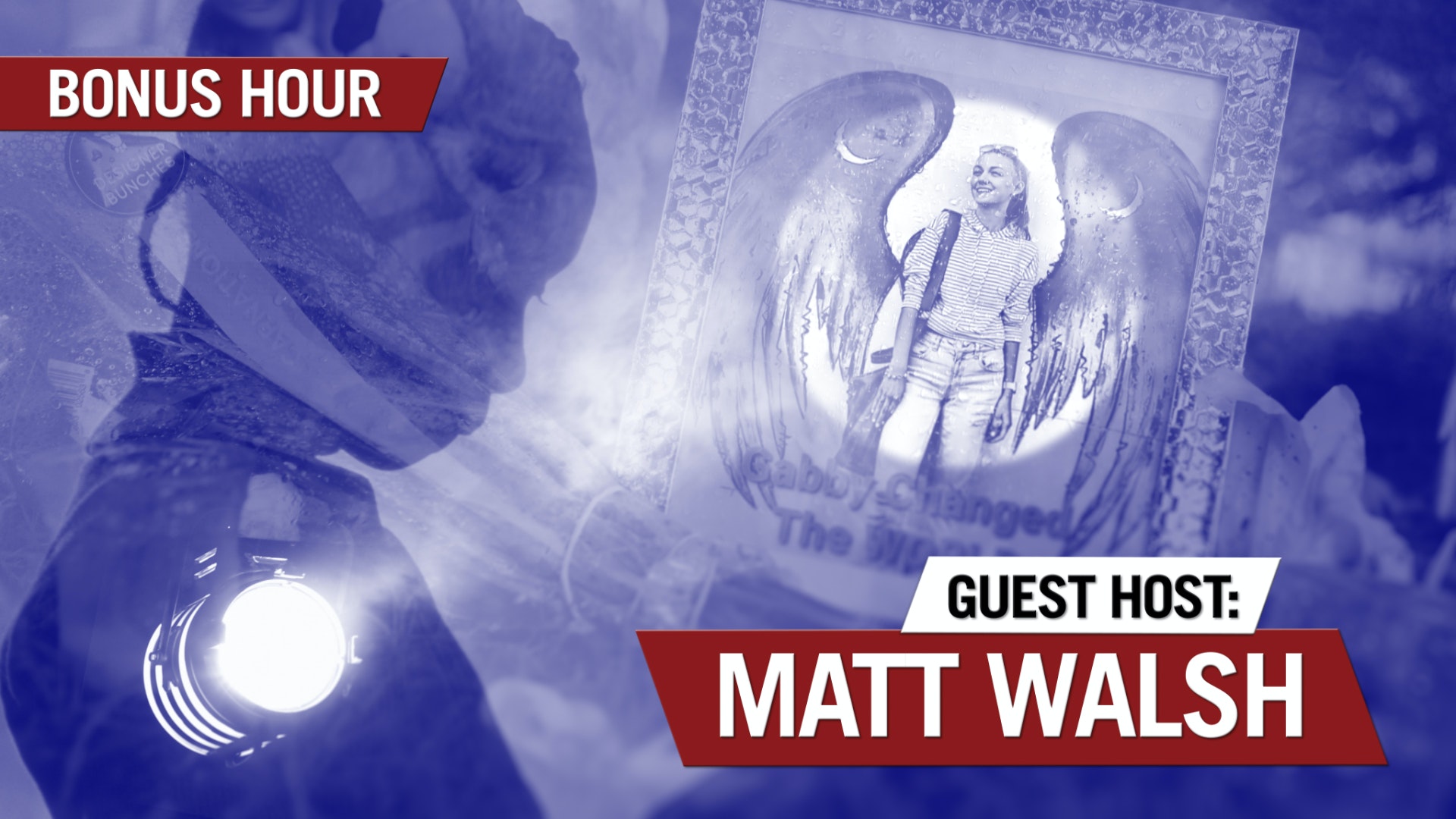 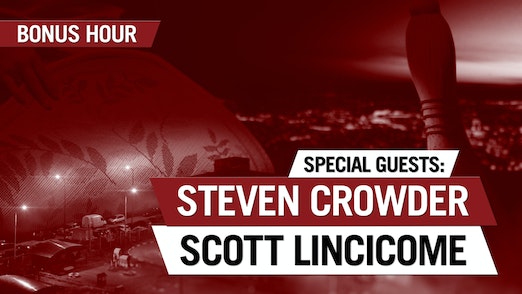 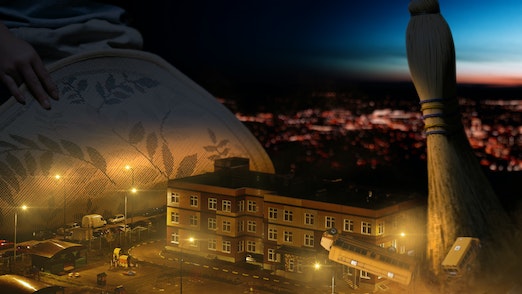 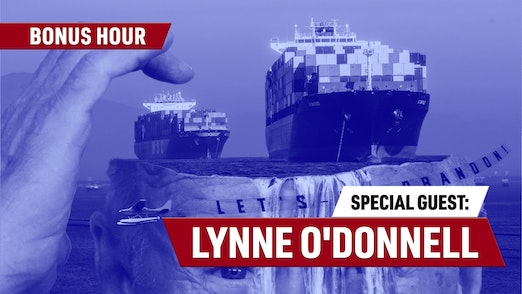 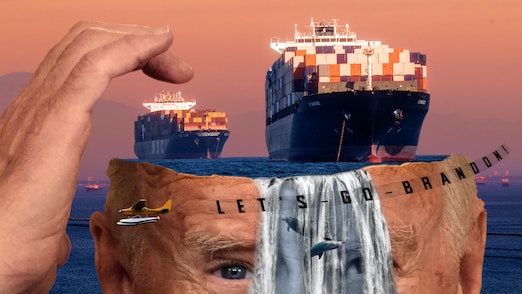 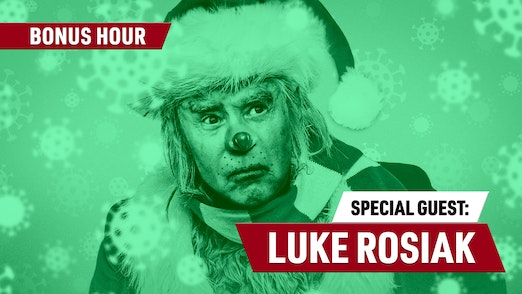 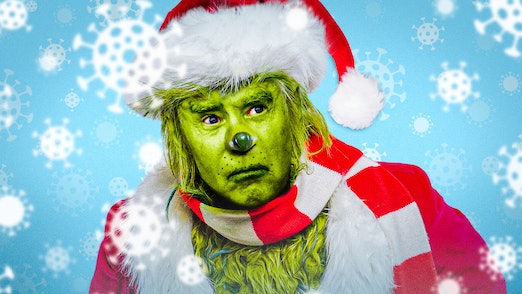 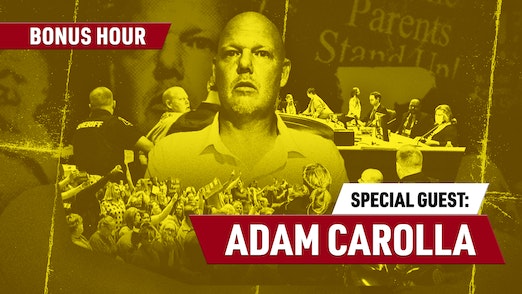 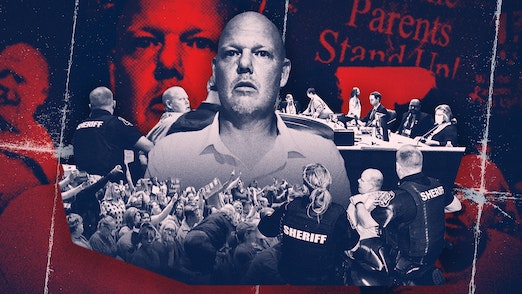 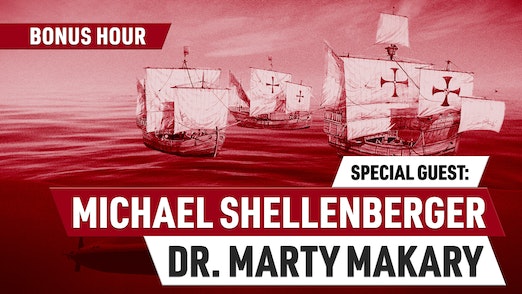 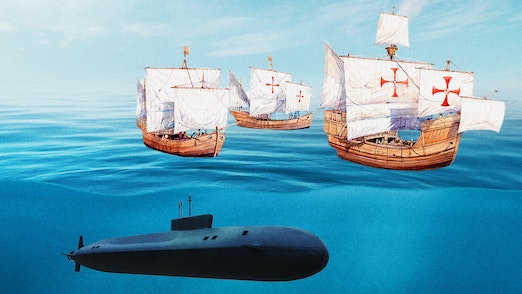 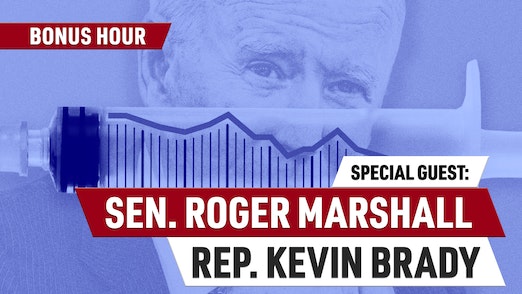 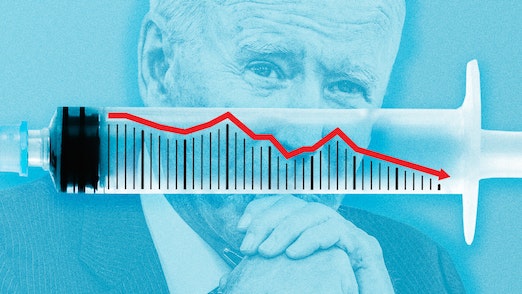 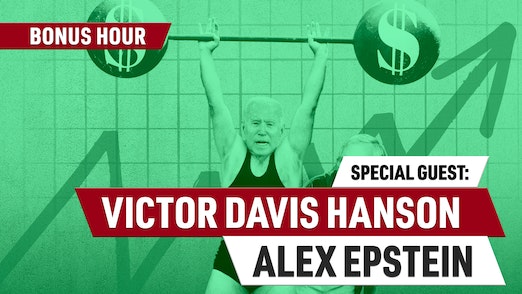 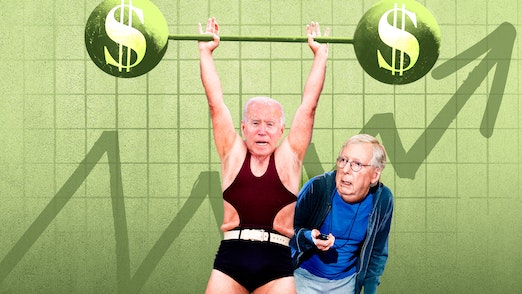 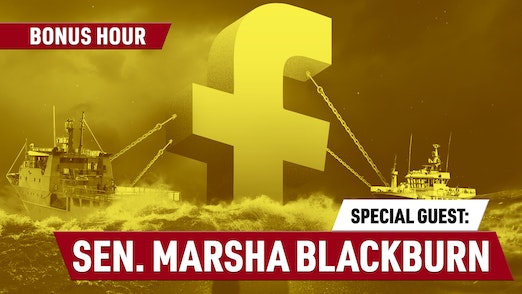 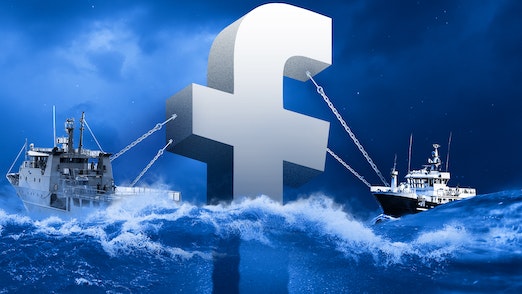 Ep. 1348 - The Leftist Quest To Seize Control Of Facebook