Today on the Matt Walsh Show, a New York Times writer provoked outrage among feminists when she published a piece saying that she’s happy about being a mother. Those kinds of shocking and outrageous statements simply cannot be tolerated, apparently. We’ll discuss. Also, Five Headlines, including Rand Paul and Dr. Fauci clashing once again. The CDC director warns about the unspecified dangers of summer camp for children. And another famous celebrity comes out against cancel culture. In our Daily Cancellation, we’ll talk about the media and Hollywood’s brave stand against the racism of the Golden Globes. 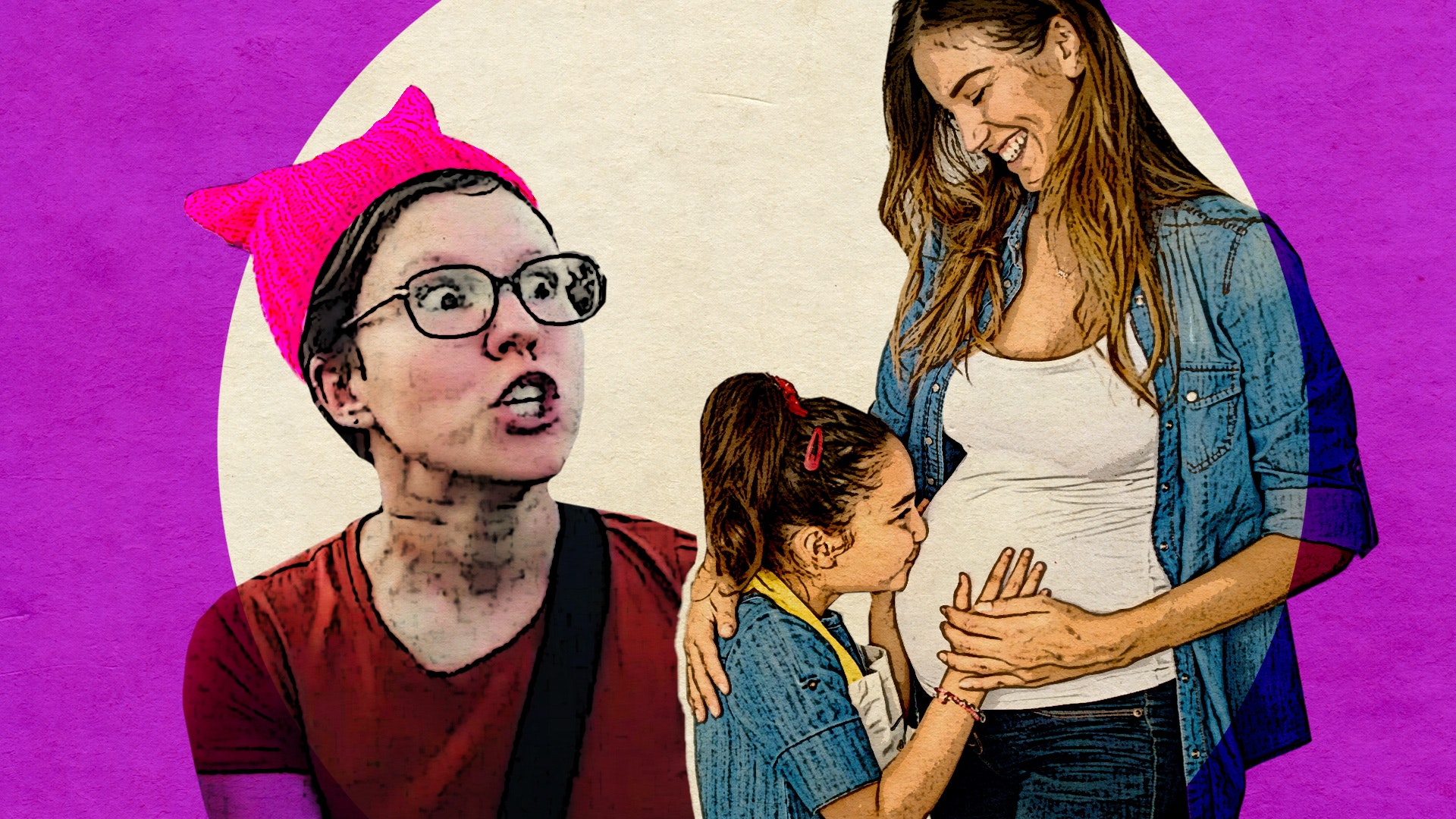 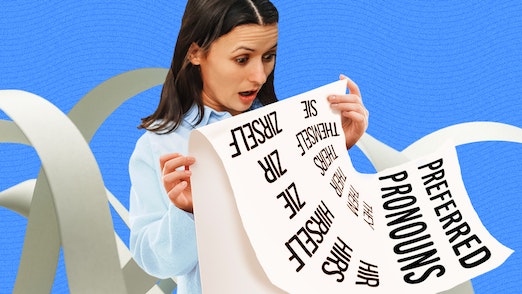 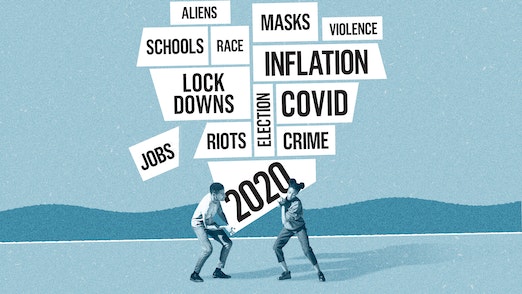 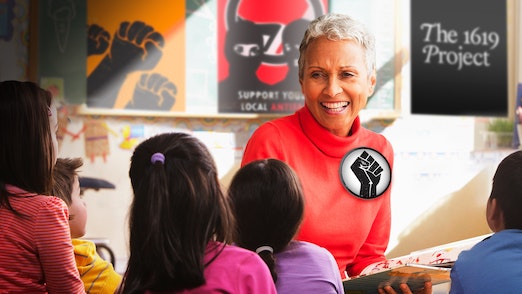 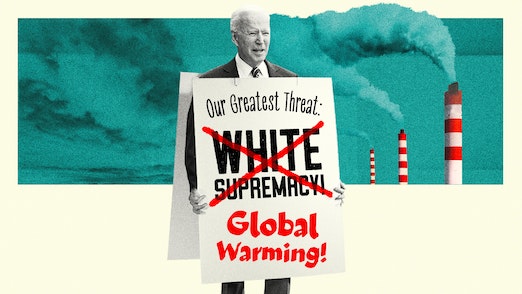 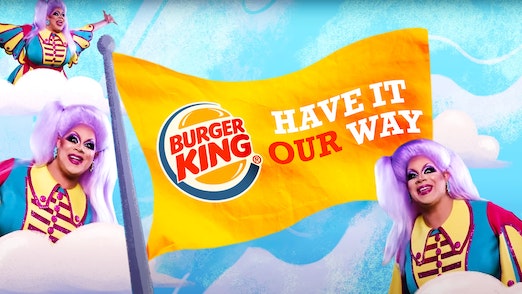 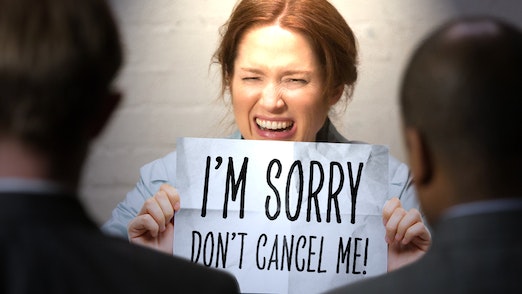 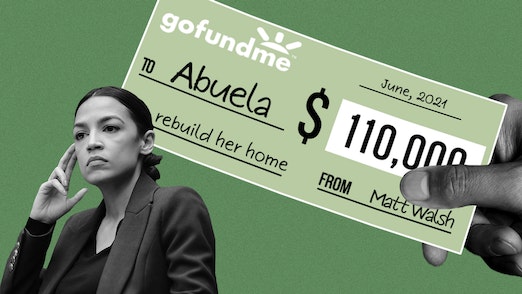 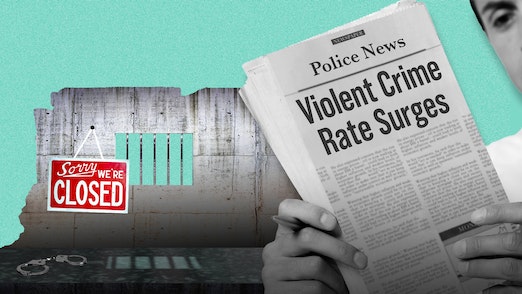 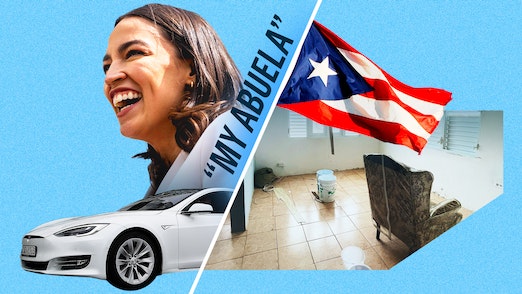 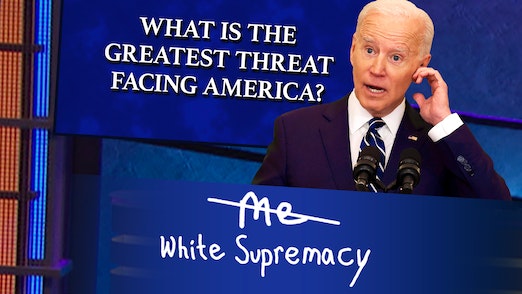 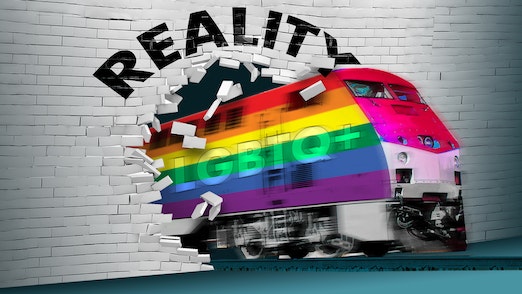 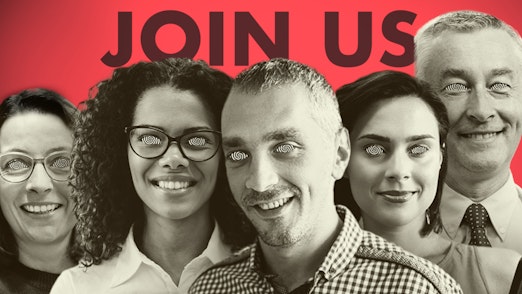 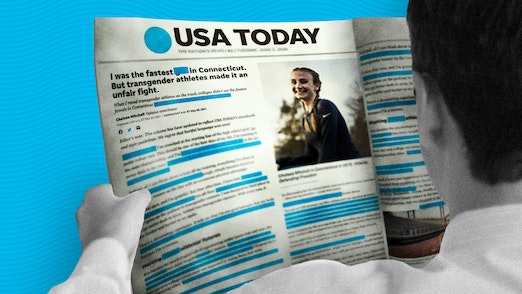 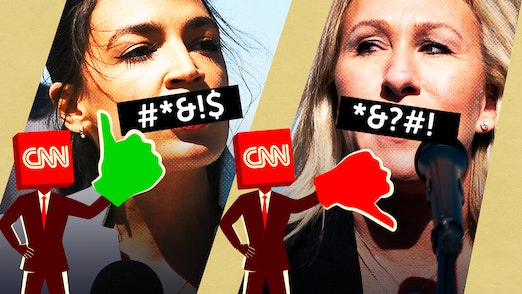 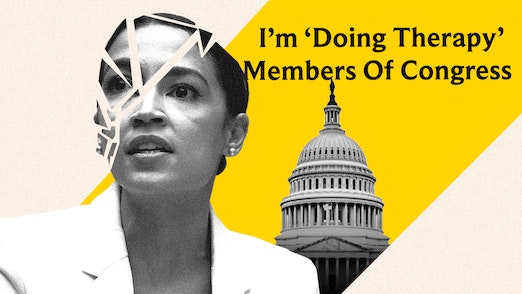