Today on the Matt Walsh Show, mega corporations are now condemning and boycotting the state of Georgia as punishment for a law that protects the integrity and safety of elections in the state. This is just the latest example of the wealthiest and most powerful institutions acting on the Left’s behalf, even as leftists pretend to be the counterculture resistance. Also Five Headlines including an attack on Capitol police officers that is already being memory-holed, for obvious reasons. Arkansas moves to ban the genital mutilation of children. And a pastor in Canada shows us how to deal with agents of the state who infringe on our rights. Finally in our Daily Cancellation, speaking of agents of the states infringing our rights, the CDC has given me yet another reason to cancel them. 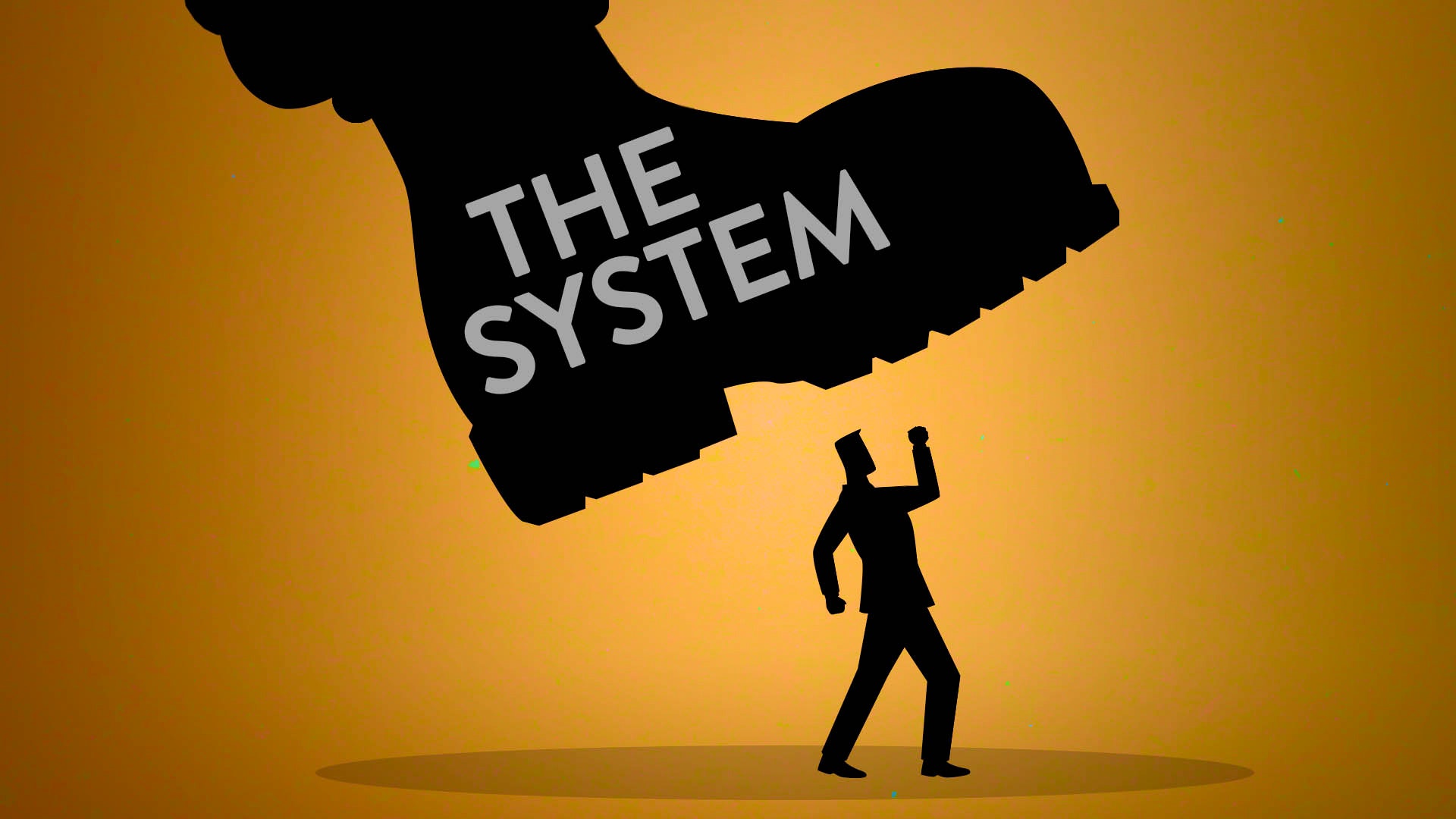 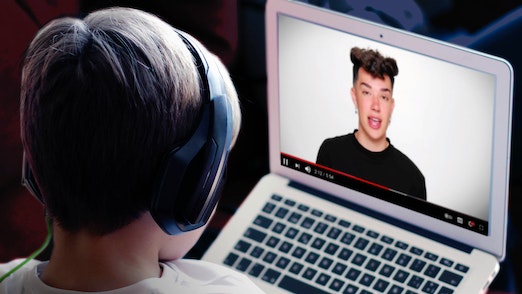 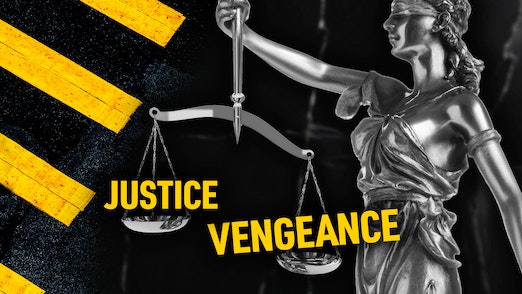 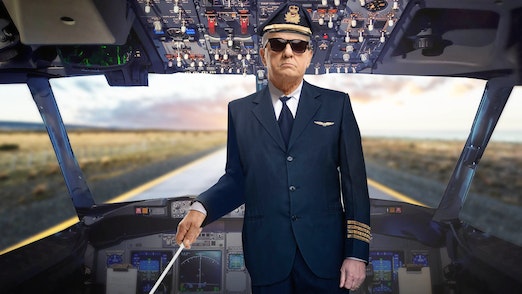 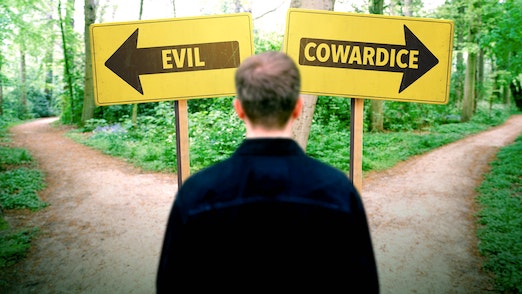 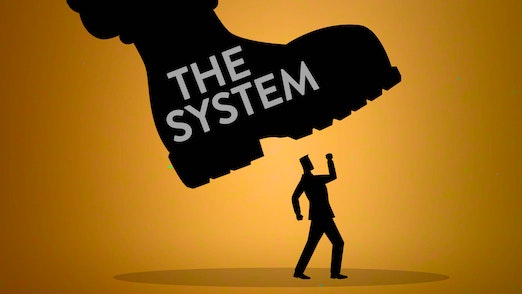 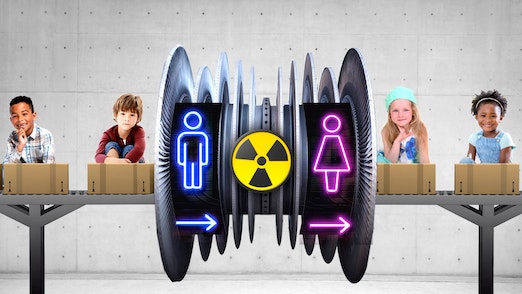 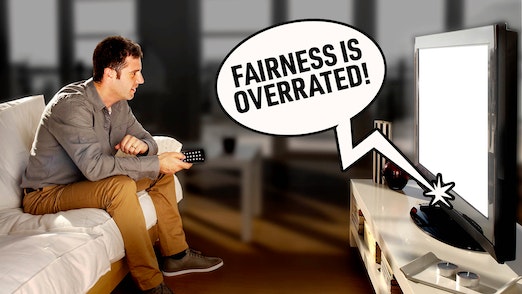 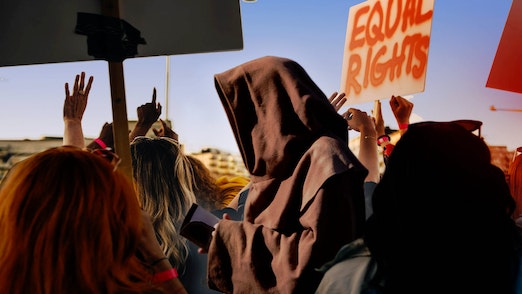 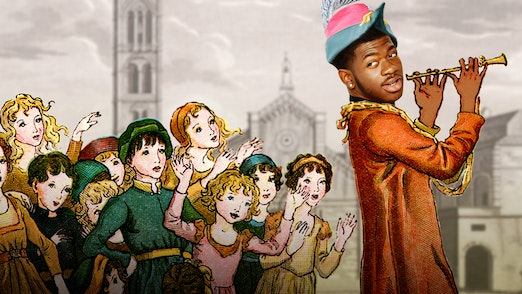 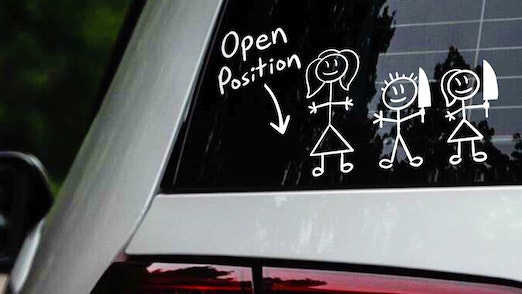 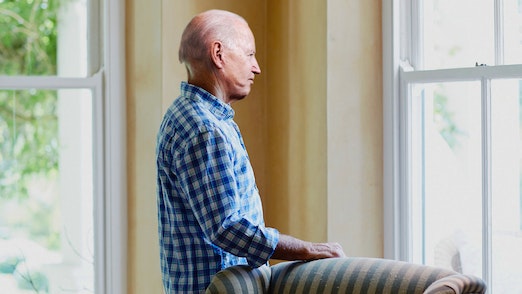 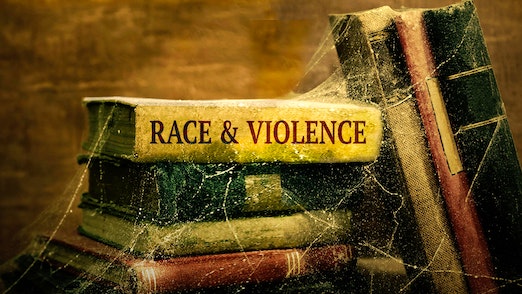 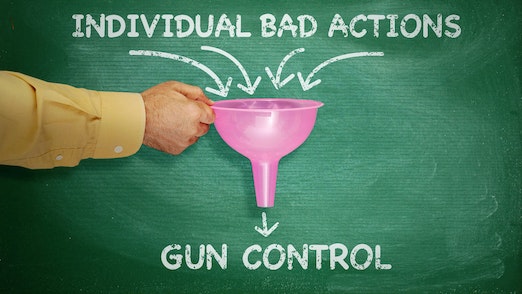 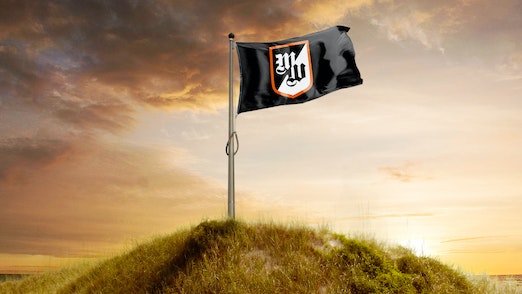 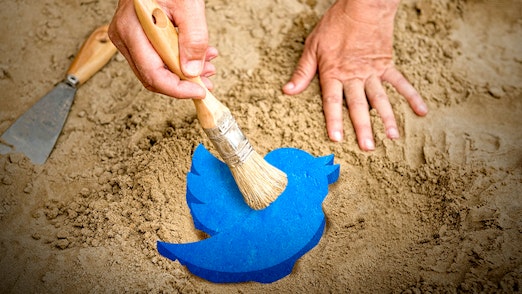 Ep. 683 - Morality In A Post-Morality Culture 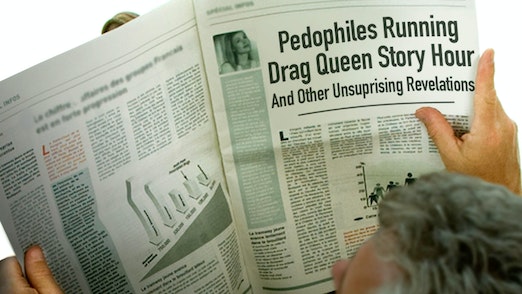